Shard construction will start in March

Construction of the long-awaited Shard skyscraper at London Bridge will start in March, it has been confirmed. 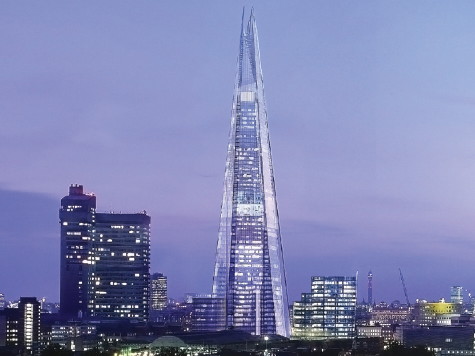 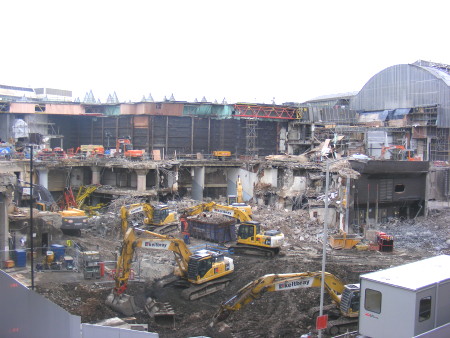 The developers of the London Bridge Quarter project have signed a construction contract with Mace Group.

Demolition of Southwark Towers – formerly home to PricewaterhouseCoopers – has been completed and test piling is now under way.

Mace Group says that construction of the Shard will be completed by spring 2012.

"This is another major milestone in the creation of what we believe will be a truly international landmark building and an icon for London," says developer Irvine Sellar.

"London Bridge Quarter is a significant regeneration project of the London Bridge Station area and will employ around 12,000 people in two buildings upon completion."

A separate contract will be let for the adjoining London Bridge Place development (previously dubbed the Baby Shard). Demolition of New London Bridge House is expected to being in March with construction starting towards the end of this year for completion in late 2012.

Sellar Group also has its own plans for an ambitious development further east along St Thomas' Street known as the Three Houses project.