John Harvard Library in Borough High Street reopened on Monday after a 13-month closure whilst a £1.4 million refurbishment was carried out. 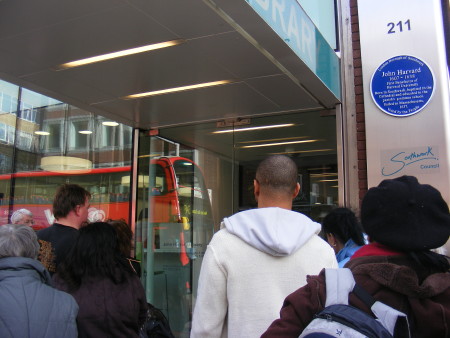 Eager library-users wait for the reopening of John Harvard Library 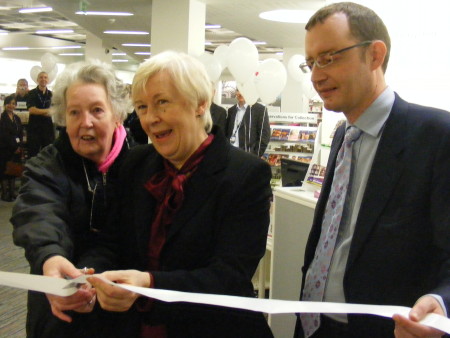 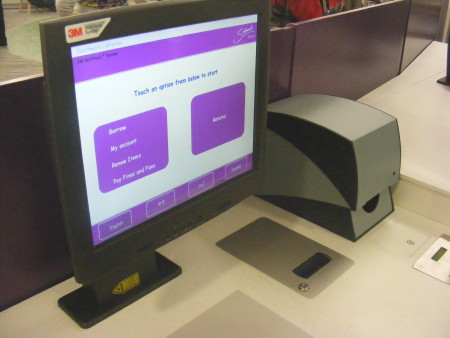 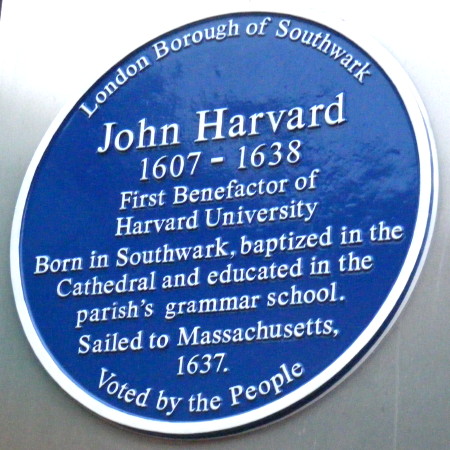 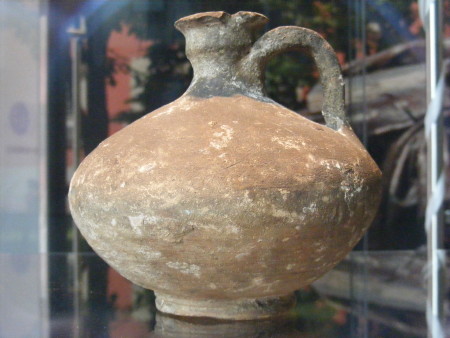 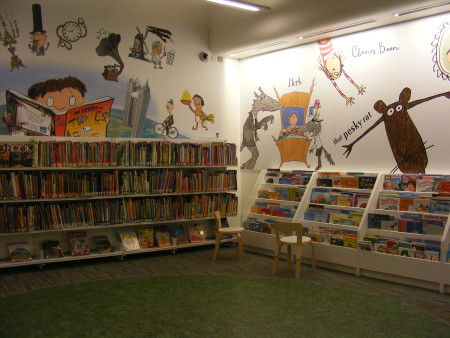 For the last 13 months works have taken place to create a larger public area, including increased study space, a new refreshment area and an improved meeting space.

The main entrance is now directly on Borough High Street, with a canopy announcing the presence of the library to passers-by.

The reopening ceremony was performed by Chaucer ward councillor Lorraine Zuleta, who was executive member for culture when the revamp was first announced.

More than two dozen people were waiting outside when the library's doors opened just after 12 noon on Monday. The first visitors were presented with goody bags containing mugs, pens and balloons.

The cash injection from the Big Lottery Fund for the refurbishment of the 33-year-old library was announced two years ago. Work began in September 2008 and was expected to take nine months. Unexpected problems with the fabric of the building meant that the timetable slipped by four months.

The council says that the book stock has been "improved" but staff admit that there are slightly fewer books than before.

The new-look library has a self-service area which lets users take out and return books CDs and DVDs themselves, with no need to queue at the main desk.

Other innovations include a new collection of Blu-ray films and PS3 games to hire.

"This is just the sort of modern, fully-equipped library that puts us at the forefront of where 21st century libraries should be," says Cllr Lewis Robinson, executive member for culture, leisure and sport.

"Not only is it really smart, and with all the up-to-date library features that you'd expect, but it's also very welcoming and accessible, so that it becomes a public space that people want to use and spend time in."

Southwark Local History Library will return to Borough High Street early next year from its temporary Peckham Library base. In future the local history library will have its public entrance in John Harvard Library rather than in Angel Place as before.

The main entrance of the library features a new blue plaque – voted by residents in 2008 – which explains that John Harvard was baptised and educated in Southwark before travelling to Massachusetts where he was the first benefactor of the college which is now Harvard University.

At the corner of Angel Place there is a new display of archaeological finds from Roman Southwark held by the Cuming Museum collection, including the statue of a Roman Warrior God found in the crypt of Southwark Cathedral in 1977.

What do you think of the new-look library?