Prince of Wales at BFI IMAX for Arabia 3D premiere

Prince Charles was the guest of honour at the royal premiere of Arabia 3D at BFI IMAX in Waterloo on Monday night. 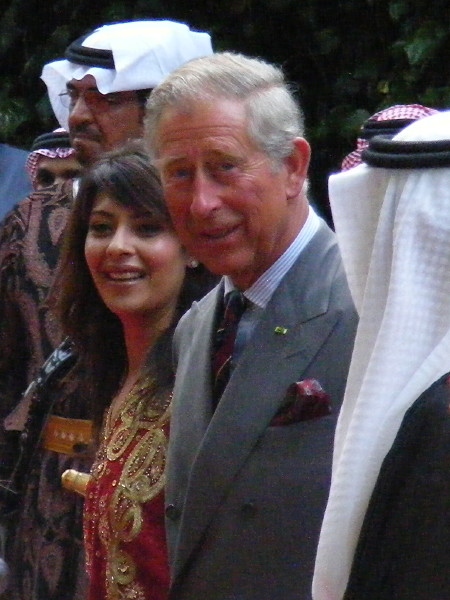 The Prince of Wales arrives at BFI IMAX 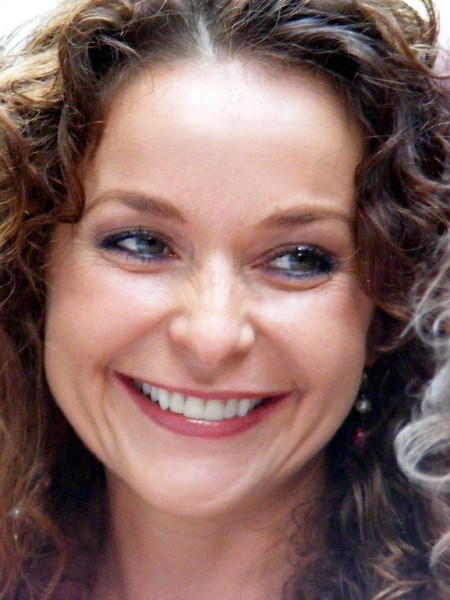 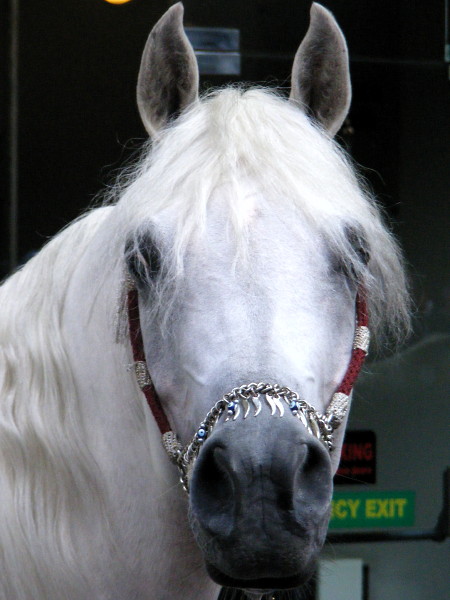 Arabia 3D is the first ever IMAX film about the culture and history of the Arabian Peninsula.

The film travels over deserts, past ancient monuments, through the ruins of towering lost cities, hitches a ride on a camel caravan, swoops through a Bedouin tent and even plunges into the violet hues of the Red Sea, to mingle with silvery fish darting through technicolour coral reefs.

Expert guides present different aspects of everyday life and the history behind the desert land – Hamzah Jamjoom, a passionate young Saudi film student who studied in the US at the DePaul University, Chicago; Nimah Nawwab, a Saudi female activist, youth leader, writer, poet, photographer and lecturer who has been dubbed 'the voice of Arab women' and leading Arabian archaeologist Dr Dhaifallah Al-Talhi reveals the rich past of Arabia, from the mysterious Nabataean culture to the golden age of Islam.

The visual effects and narration of the film takes the audience on a time travel journey through 2000 years of history, from Arabia's ancient past through to modern day, using the very latest IMAX 3D CGI. Dame Helen Mirren narrated parts of the film.

"I hope people will be moved by a fresh portrait of a culture based on strong family ties, education and deep faith – and a people struggling to find a Balance between staying true to their valued traditions and finding their own modern way of life," says director Greg MacGillivray.