The Mayor of Lambeth, Cllr Dr Neeraj Patil, joined pupils from Fairley House School on Friday to unveil the second phase of improvements to the Archbishop's Park playground. 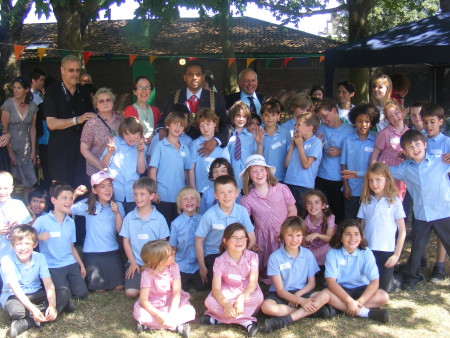 Children from Fairley House School with the Mayor of Lambeth, Helen Lees (chair of Friends of Archbishop's Park) and Cllr Peter Truesdale 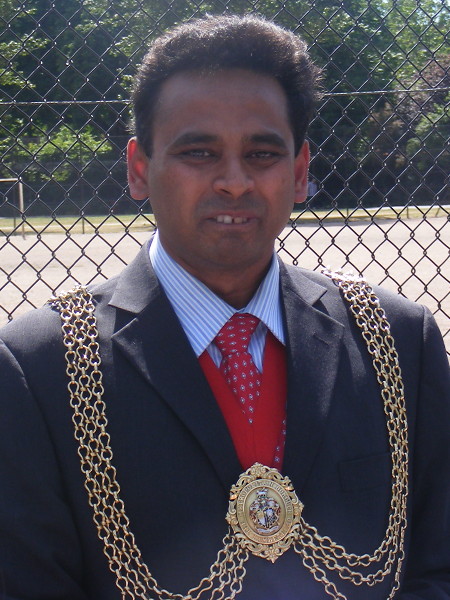 The latest phase of improvements to the playground follows the first set of works, including a pirate ship, that were completed in 2006.

The latest additions to the playground are all focused on sensory development.

The equipment – including a tilted roundabout, sand pit and tunnel – was chosen in consultation with Fairley House School in Lambeth Road which caters for children with dyslexia and dyspraxia.

In his speech the Mayor praised the Friends of Archbishop's Park for seeking the £49,000 Big Lottery Fund Changing Spaces grant which made the project possible.

"It's important that we have more trees," said Dr Patil. "What is the biggest threat to humanity? It's carbon dioxide. Global warming is the number one threat."

Improvements to the shelters in the park and works at the Lambeth Road entrance are among the future projects on the Friends' agenda.