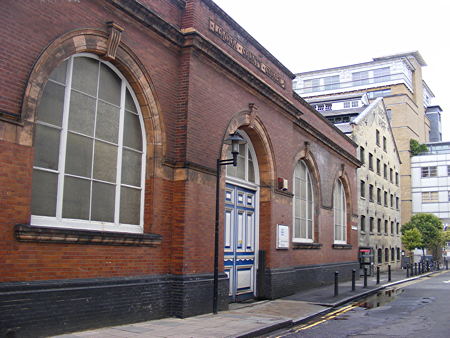 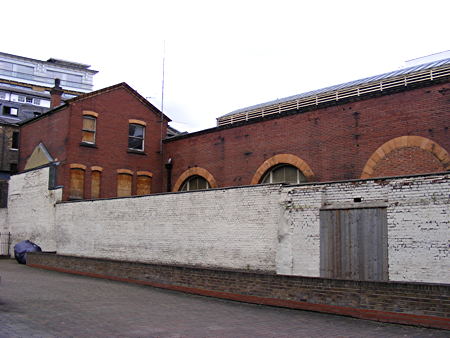 After heavy rainfall untreated sewage is often discharged into the River Thames from the combined sewer overflow close to the Design Museum.

As part of its project to build a new 'super sewer' along the river to keep sewage out of the Thames, the water company had proposed a work site at the Alfred Salter Playground in Druid Street to connect the existing sewer network to the new tunnel.

Now Thames Water believes that by installing extra pumps at the Shad Thames Pumping Station in Maguire Street it can improve the performance of the existing local sewers to the extent that a connection to the wider Thames Tunnel project would no longer be necessary and the temporary closure of the Alfred Salter Playground could be avoided.

The water company held a public exhibition at the Beormund Community Centre on Friday and Saturday to enable local residents to learn more about the plans in advance of the formal consultation period in the autumn.

The proposal, which has not yet received the backing of the the Environment Agency, involves the demolition of the derelict three-storey superintendent's house at the back of the pumping station and the excavation of a new pumping chamber beneath the existing station.

If the project goes ahead Thames Water expects that Maguire Street and part of Gainsford Street would be closed for about two months which would require temporary changes to the one-way system around the eastern end of Shad Thames.