Alfred Salter Playground could be spared from ‘super sewer’ work

Thames Water could construct  its proposed 'super sewer' tunnel along the river without building on the Alfred Salter Playground in Druid Street. 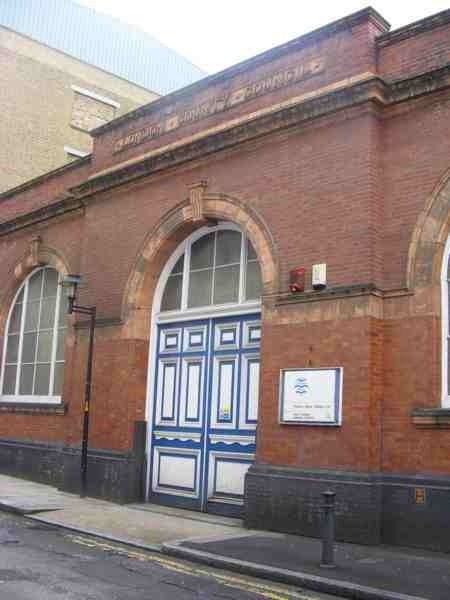 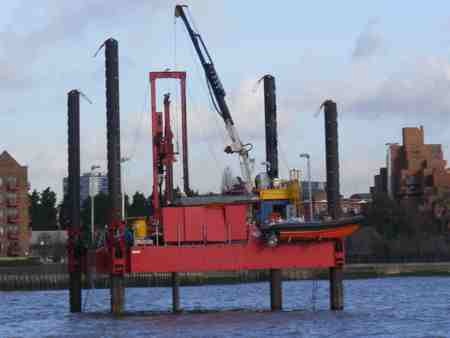 Residents, members of Downside Fisher Youth Club and councillors had all criticised Thames Water's proposal to use the playground in Druid Street as a work site.  The Mayor of London had urged the firm to consider using the river foreshore in front of the Design Museum instead of the playground.

Now the water company has published is report on the initial round of consultation which reveals that alternatives are under consideration.

"We have, in developing our design further, identified a possible way of controlling the overflows from this combined sewer overflow through modifications to the existing Shad Thames Pumping Station," says the  Thames Water report.

"If we do pursue this change, we will be speaking with the London Borough of Southwark, relevant stakeholders and the local community prior to our next phase of consultation."

Thames Water also says that if Alfred Salter Playground is used for he tunnel project, it will provide alternative local play facilities for the duration of the construction works.

Elsewhere in Southwark campaigners are hopeful that the company will use its recently acquired land at Chambers Wharf in Bermondsey as a work site for the tunnel construction rather than King's Stairs Gardens in Rotherhithe.

At Vauxhall Bridge Thames Water says that it will consider using Lacks Dock – the slipway alongside the MI6 building used by London Duck Tours – as the access route to its proposed foreshore work site to avoid disruption to Albert Embankment Gardens.

Further details have also emerged of some of the proposed Thames Tunnel work sites on the north bank of the river close to SE1.

The proposed Blackfriars work site will affect the view of St Paul's from the South Bank as seen on ITV's Daybreak and London Tonight.

Both Blackfriars Millennium Pier and HMS President are likely to be relocated for the duration of the construction work.

This week Thames Water has started another borehole survey along the proposed route of the tunnel so jack-up barges will soon appear on the river near Vauxhall Bridge, Shad Thames and elsewhere.