Mayor of London Boris Johnson declared ‘ethical capitalism’ alive and well at the opening of a social enterprise business support centre in Tooley Street on Tuesday. 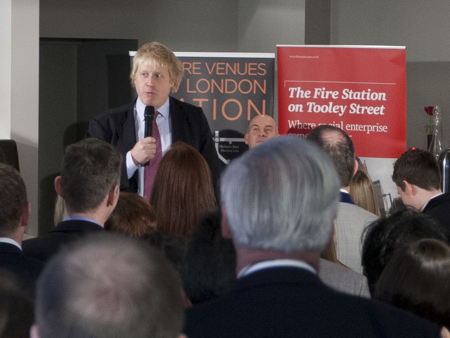 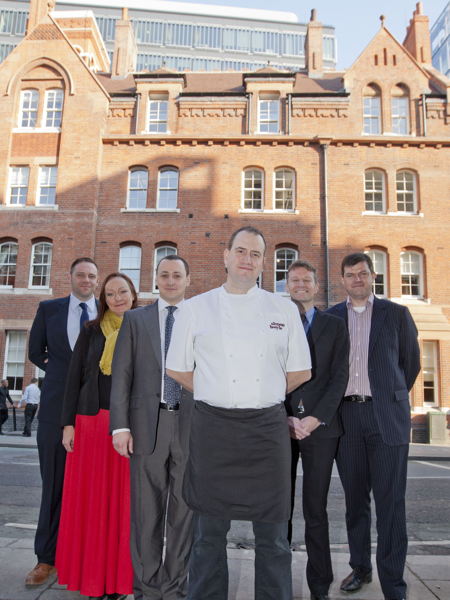 Its most public face is the Brigade bar and bistro which opened at the end of last year. A share of its revenues are reinvested in nationwide community projects.

Brigade offers up to 145 apprenticeship and work experience opportunities for people who have been homeless.

Upstairs, the centre offers a network of 100 social enterprise mentors from PwC and a business club for social entrepreneurs. It is also the headquarters of both the School of Social Entrepreneurs and Social Enterprise UK.

"Anyone in search of an example of ethical capitalism should look no further than the Fire Station in Tooley Street," said the Mayor.

"By lending vital business know-how during difficult economic times, it is helping to change lives by investing in and improving Londoners' skills. It is social enterprise at its best."

PwC Chairman Ian Powell said: "There is a public perception that businesses with a social motive cannot be commercial and profitable. We need to shift this perception. We believe The Fir e Station will help change the way the sector is viewed as well as supporting the individual enterprises located here and we are really proud to be a part of it."