BFI Library to open on the South Bank in June

The British Film Institute has confirmed that its library will relocate to the South Bank this summer with free access and longer opening hours. 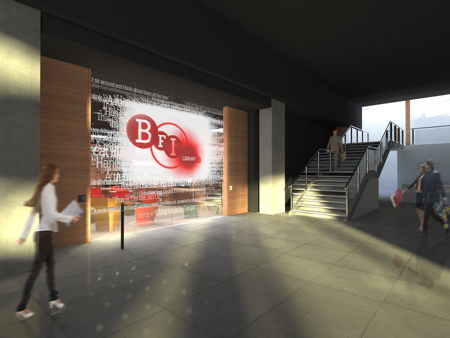 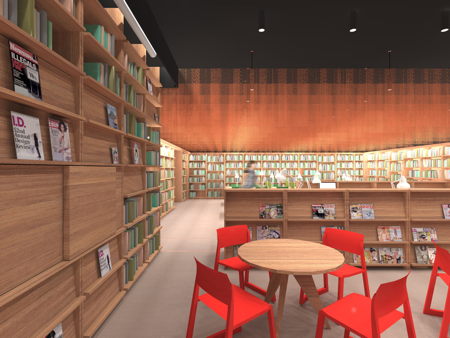 The library, which the BFI claims is the world's largest collection of books, periodicals and other moving image knowledge resources, is currently located in Stephen Street.

Just over a year ago the BFI announced plans to shut the gallery at BFI Southbank and use the space to house the institute's library.

Now the BFI has confirmed that the library will operate from the South Bank with effect from June, followed by a formal opening in September.

"The BFI's library is a much loved and vital part of our offer and modernisation will enhance the library using experience for everyone," says BFI creative director Heather Stewart.

"With so many public and specialist libraries sadly in difficulties the BFI's investment in its library demonstrates our commitment to knowledge and our ambition to transform it into the leading centre for film knowledge in the UK, ultimately supporting our mission to make film central to people's lives."

It is claimed that the library will be more user-friendly with a redesigned look and feel, free access, longer regular opening hours on weekdays plus a new Saturday service and more digitised content that will be easier and quicker to view.

Designs for the transformation of the former gallery space have been drawn up by Coffey Architects. The plans include hanging metal mesh, timber bookcases and subtle new lighting. Work starts next month to prepare the space for a June launch.

The new library will serve casual visitors as well as serious researchers and be used for other activities such as group visits, events, lectures and workshops.

The BFI's unique and heavily-used collection of press cuttings (covering film and television from the 1930s up to 2010) is in the process of being digitised, with a significant number available from June.