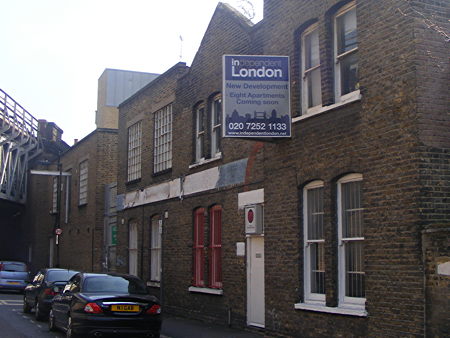 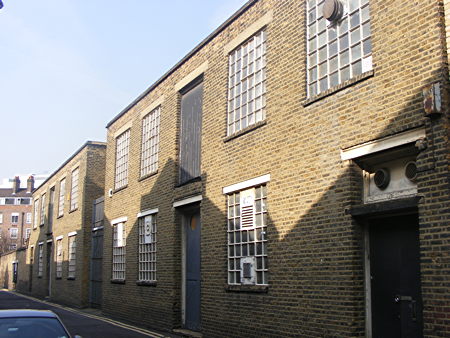 Some of the buildings are currently occupied by the Alma Enterprises art gallery whilst the complex also includes artists' studios managed by ASC. Artists working in the buildings have created pieces shown at the Highline in New York, the Hermitage Museum in St Petersburg, the London Design Festival and the biennial Drift festival on the River Thames.

Permission to redevelop the site with eight homes – whilst retaining the facades of the current buildings – was granted in 2008 but since this time the King's Bench conservation area has been created which means that express consent is required for the demolition of the existing structures.

Councillors were not convinced that the developer had provided sufficient justification for the demolition of the buildings and by the financial appraisal that claimed it was not viable to restore and upgrade the existing buidlings.

Members were also concerned about the impact of demolition on the wider conservation area with the light industrial buildings that were once typical of this neighbourhood rapidly disappearing. Nearby Newspaper House is already scheduled for demolition which, together with the loss of this block, would leave just one building of this type remaining in the conservation area.

Objectors to the demolition included local gallery owner Poppy Sebire who said: "From what I know of the site, I am quite sure that a development could be achieved which keeps more than the facades of the building, plays to their industrial heritage and contributes to the resurgence of the creative economy in Southwark.

"You could presumably even do a mixed-use development with some housing. But demolishing the buildings is simply the wrong answer."