St Mary Magdalen Churchyard was officially reopened on Saturday after a six-month closure for the first phase of restoration and improvement works. 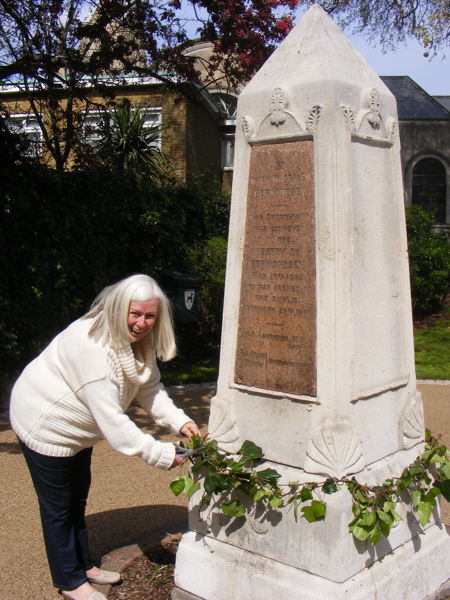 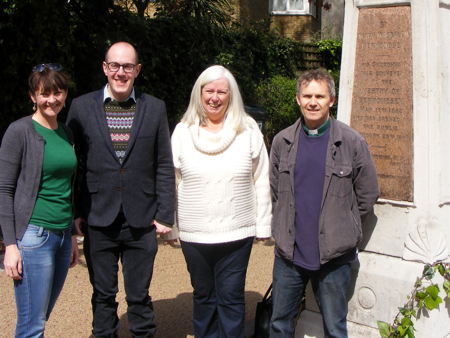 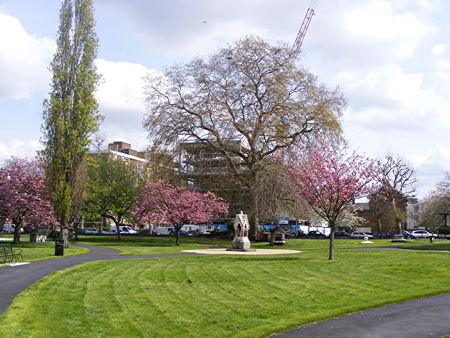 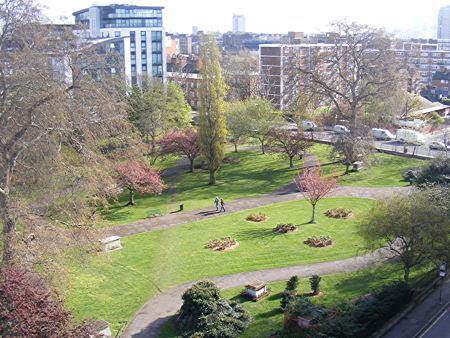 The churchyard in 2009. Since then the monuments and graves have been restored and some of the shrubbery has been cleared.

The churchyard – which is bounded by Bermondsey Street, Abbey Street and Tower Bridge Road – has been a public park since its upkeep was entrusted to the Bermondsey Vestry (a forerunner of the borough council) in 1882.

The first phase of works – based on a masterplan by Land Use Consultants – has been funded by section 106 payments linked to local developments and by money allocated by Bermondsey Community Council as part of the Cleaner Greener Safer scheme.

A community fair was held in the churchyard on Saturday afternoon with stalls organised by church members. There was also a display of plans for the church's own restoration project.

"The council has done a great job so we want to say thank you for that," said Revd Charlie Moore. "It's just a lovely place to enjoy – especially as the summer is coming."

Cllr Manchester said: "It's 18 years since I was elected as a councillor for this area and I have to say that one of the first things I noticed was the state of this park ... which was like an old disused cemetery which people were frightened to walk through. It just looked awful.

"I know it's taken a long time to do, but I think everybody is proud and pleased with the way the council has done this. It's much more hospitable, it's clean and you can see some of the monuments in the park."

Simon Hughes MP drew attention to the churchyard's historical significance due to its proximity to the site of the medieval Bermondsey Abbey.

"This was Surrey countryside with Bermondsey Abbey in the middle," said the MP.

"It's lovely that in the middle of one of the most populous local authorities in Great Britain, we've got some high-quality green space again for people to use."