A London Assembly member has called on the Mayor of London and Southwark Council to introduce a 20 mph speed limit in the Elephant & Castle area after a 5-year-old boy was killed in a collision with a lorry. 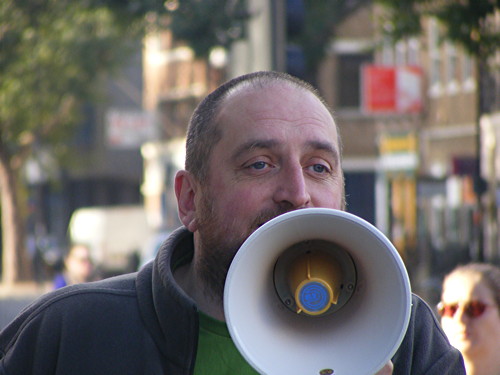 He was speaking after the death of 5-year-old Hichame Bouadimi in St George's Road last week.

Mr Johnson added: "They also need to radically change the road system to prioritise children going to the seven schools in the area, bus passengers crossing to reach their stops and cyclists over lorry drivers.

"The Mayor has to stop blocking changes that would slightly inconvenience heavy traffic, and put the thousands of local residents, bus users and cyclists first.

"When I visited the area recently with walking and cycling campaigners, I was struck by just how dangerous the roads are, and how little they have changed since the 1970s car-centric mentality ruled."

Transport for London recently stepped back from controversial proposals to make St George's Road two-way, with London Road being restricted to public transport.

This summer TfL commissioned a safety study of London Road after local residents highlighted a number of collisions in the contraflow bus lanes, but the study's findings have not yet been shared.

There are also plans to introduce a 20 mph speed limit on Southwark Bridge Road which forms part of Cycle Superhighway 7.