Southwark Playhouse will relocate to Newington Causeway for the duration of the London Bridge Station redevelopment project, it was confirmed this week. 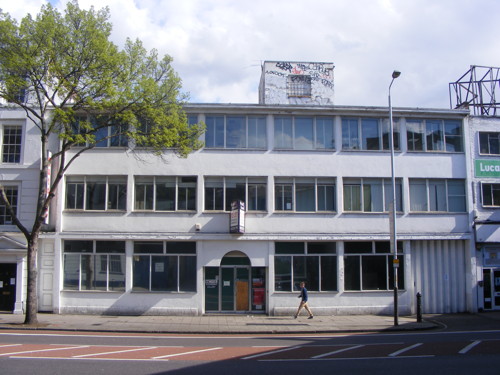 The fringe theatre has enjoyed critical success and a raised profile since it moved to London Bridge in 2006 from its original home in Southwark Bridge Road.

The company mounted a high-profile campaign to be able to stay at London Bridge long-term once it became clear that the theatre would have to leave the station during the comprehensive rebuilding of the railway station.

Just over a year ago Network Rail confirmed that the theatre would be able to return to the station complex at the end of the redevelopment process.

However, with station building work beginning in earnest in early 2013, the company has had to search for a temporary home.

Early next year the theatre will move to a warehouse on Newington Causeway which until recently was occupied by the Hotel Elephant gallery.

"We've managed to secure a huge warehouse in the heart of Southwark on Newington Causeway which is just three minutes from Elephant and Castle Tube and six minutes from Borough Tube," said the playhouse in a statement published on its website this week.

"The good news is that we'll have 2,000 more square feet to play with which means that the theatre will be able to have a bar and café that will be open to everyone all day, a main house that will seat up to 240 (almost 100 more seats than our current main house), a studio space that will seat up to 120, a dedicated space for rehearsals and education work and plenty of office space… with windows!"

The final production at the current premises is Philip Ridley's Feathers in the Snow.