Southwark Playhouse has collected prizes in five categories at the Offies, an annual awards ceremony for London theatres away from the West End. 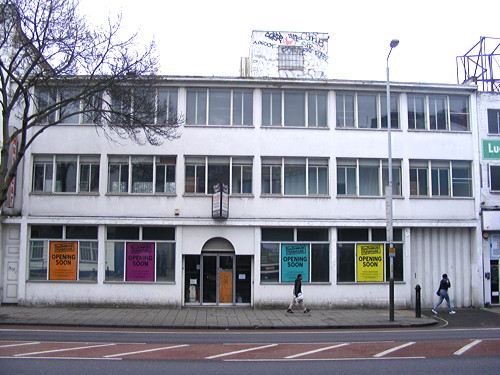 Southwark Playhouse closed the doors of its London Bridge venue at the beginning of the year and is preparing to announce its first season at its temporary home on Newington Causeway.

The playhouse is running a donate a seat appeal to help meet the cost of equipping its new premises.

The theatre plans to move back to London Bridge when the major redevelopment of the railway station is complete.

The awards ceremony was organised by theatre website OffWestEnd.com.

Other SE1 winners included Something Very Far Away at the Unicorn Theatre which topped the Best Production for Young People category.

The Menier Chocolate Factory and the Young Vic were both recognised in the public vote for their restaurant and bar respectively.

• Southwark Playhouse's new Newington Causeway home was until last autumn occupied by the Hotel Elephant studio and gallery which has now relocated to Brandon Street on the Heygate Estate in Walworth.