Plans to install a secure weapons bin - where knives and guns can be deposited anonymously - outside a Bermondsey church have been turned down by Southwark Council. 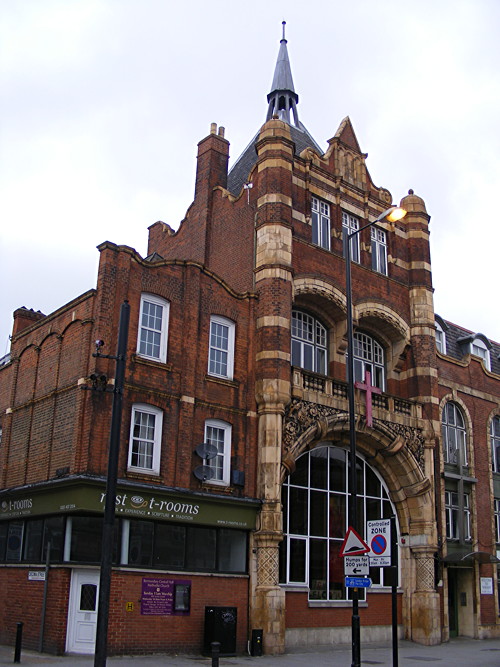 The Methodist Church's South London Mission, which is based at Bermondsey Central Hall in Bermondsey Street, had proposed the installation of a weapons bin in an alcove outside the church building.

The steel container would be installed by Word 4 Weapons charity which has 25 weapons bins around London, including three in Lambeth and Southwark.

The charity claims to have removed more than 7,000 weapons from the capital's streets. In 2011 Mayor of London Boris Johnson described the weapons bin scheme as "an excellent idea".

The church's planning application was this week rejected by Southwark Council planning officers who ruled that the bin "would represent additional unnecessary clutter, and result in clear and demonstrable harm to the visual appearance of the street scene" and that the brightly coloured bin would be inappropriate in the Bermondsey Street conservation area.

One local resident had objected to the planning application citing concerns that the presence of the bin would attract more people with knives to frequent the area.