Three people escaped a fire on the upper floors of a building at Flat Iron Square in the early hours of Wednesday morning. 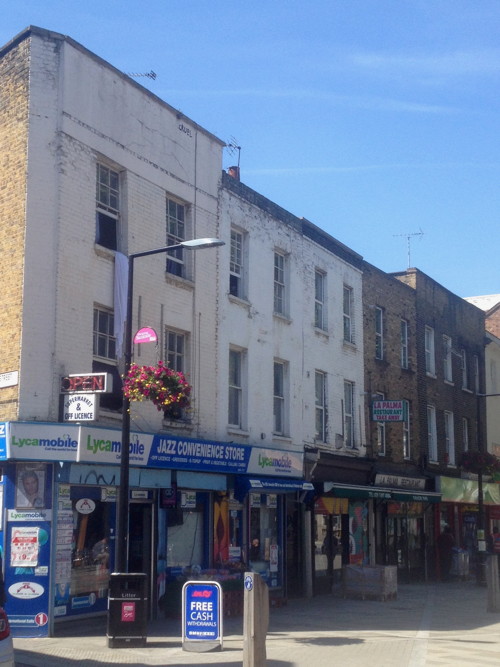 The London Fire Brigade was called at 4.52am to the Jazz Convenience Store at the corner of Union Street and Ayres Street. The fire was under control by 6.40am.

One woman used a sheet to lower herself from a second floor window before firefighters arrived. She was taken to hospital by London Ambulance Service suffering a leg injury. A man and woman lowered themselves to the ground from the first floor.

"The staircase of the building was alight and smoke from the fire was badly affecting the flats above the shop," said fire station manager Mark Blomfield who was at the scene.

"Crews worked hard to quickly bring the fire under control and to stop it from spreading any further."

As well as the staircase, the fire damaged a small part of the building's basement, ground floor and first floor.

The cause of the fire is being probed by the brigade's fire investigators and the Metropolitan Police.

Southwark Fire Station is earmarked for closure under plans drawn up by the London Fire Commissioner Ron Dobson. A public consultation on the proposal ends on 17 June.