One of London's newest fire stations - opened last summer in Old Kent Road - faces cuts to its staffing and allocation of appliances under plans currently being considered. 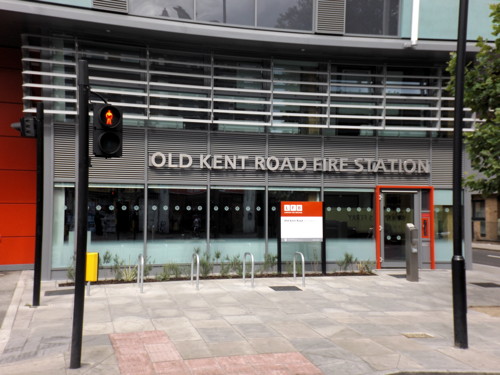 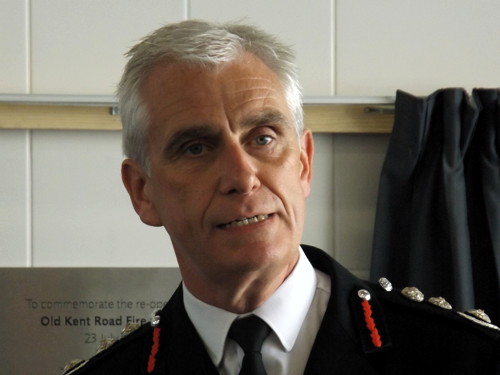 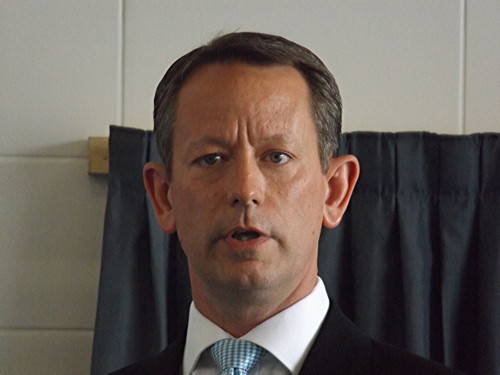 On Monday night the London Fire & Emergency Planning Authority held a public meeting at Prospero House in Borough High Street to enable residents to comment on its budget proposals.

The authority is currently considering two options to make £6.4 million of budget savings.

Option A, put forward by Labour members of the authority, would see 'alternate crewing' introduced for some specialist appliances such as the turntable ladder based at Old Kent Road.

Alternate crewing means that at stations where there is a fire engine and a special appliance there would be one crew for both appliances, meaning only one of the two vehicles can be used at once.

Option B, favoured by the London fire commissioner Ron Dobson and LFEPA's Tory chair Gareth Bacon, involves the permanent withdrawal of 13 fire engines currently away from the front line, including one engine formerly allocated to Old Kent Road.

Old Kent Road's second fire engine was taken out of use in summer 2013 for use in a reserve fleet in case of industrial action by firefighters.

Speaking at Monday's public meeting, Ron Dobson argued that the brigade would continue to be able to meet its targets for response times in Southwark despite the cumulative effects of recent cuts in the borough.

"Clearly you can see that whilst attendance times have lengthened since the closure of Southwark Fire Station, actually they are well within the targets that the brigade is set by the authority," said Mr Dobson.

He also pointed out that last year's official figures for fire brigade response times in Southwark will have been adversely affected by the rebuilding of Old Kent Road fire station, during which time that station's fire engines were based elsewhere.

The commissioner explained that all new fire stations in London are built with a spare appliance bay to enable vehicles and crews to be redeployed in future to meet changes in demand.

Mr Dobson defended the brigade's spending on a brand new station that will be used below its designed capacity.

He said: "There are a number of fire stations that have more than one bay spare – and Old Kent Road will be one of those under these proposals – but I don't think that the money is wasted because we are providing the right level of accommodation for our firefighters for the 21st century, so our firefighters can actually be trained, equipped and ready to attend incidents in the way that they deserve."

Gareth Bacon added that next year the authority will be producing London Safety Plan 6, a comprehensive review of the allocation of firefighters and fire engines, which could prompt a reappraisal of the Old Kent Road situation.

He said: "It is not inconceivable that ... if we were to identify that attendance times in the Old Kent Road vicinity were starting to take a hit because we didn't have an additional appliance there, it remains within our scope to reallocate appliances as they are required."

Val Shawcross, the Labour London Assembly member for Lambeth & Southwark, said: "With our fire services facing uncertain times, and response times already rising significantly in Southwark, it's important that local people have their say over the future of London's fire service.

"The Mayor's cuts mean that there are very tough decisions ahead. If you take fire engines out of service then of course response times could rise and lives could be put at risk. Nobody wants to see that happen. With frontline services at stake, it hugely important that local people are given the opportunity to make their views known."

Do you support option A or option B?