A novel called Ice Diaries looks ahead just five years to when the Elephant & Castle is the best place to be in horrendous weather. 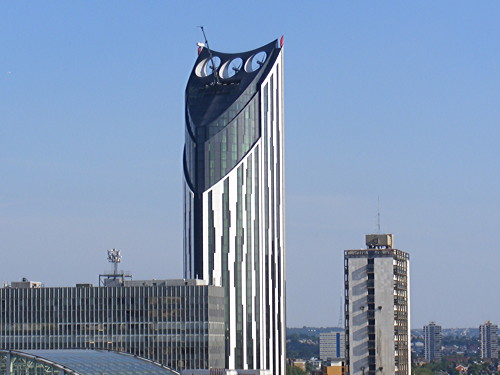 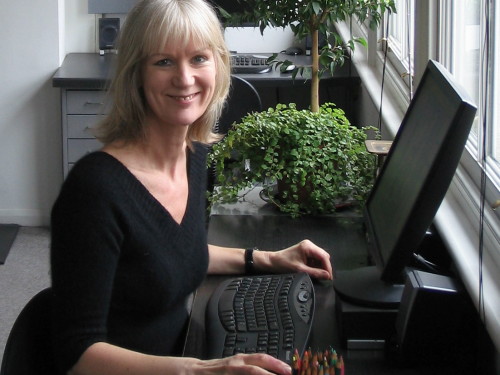 Lexi Revellian has chosen 2018 when London is under twenty metres of snow and almost everybody has died in a pandemic or been airlifted south. The only animals around are rats.

The main character Tori, who missed the helicopter evacuation, lives on the Square Mile's northern boundary where her squatted City apartment is severely short of amenities. She eventually leaves her fellow survivors in nearby flats and sets out on a two-thousand-mile journey south by snowmobile.

But after just three miles she stops at the Elephant & Castle having found a viable community inside landmark the Strata tower. It even has its own strict currency and rationing.

Strata was completed in 2010 and at 147.9 metres is London's tallest residential building.

Lexi Revellian is the author of Remix and Replica which are also set in London and early reviews of Ice Diaries describe the story as 'gripping', 'a brilliant concept' and 'thoroughly convincing'.

Ice Diaries, published by Hoxton Press (Ł6.99), is available from Woolfson & Tay. The book is also available for Kindle.