The Mayor of Southwark was among the guests of honour at the official opening of the new Crossway Christian Centre in Hampton Street at the Elephant & Castle. 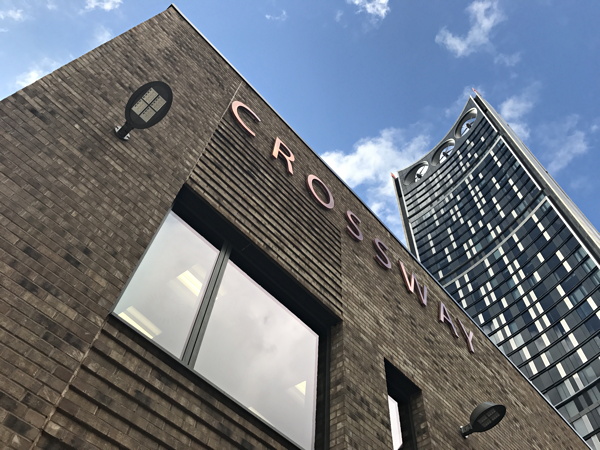 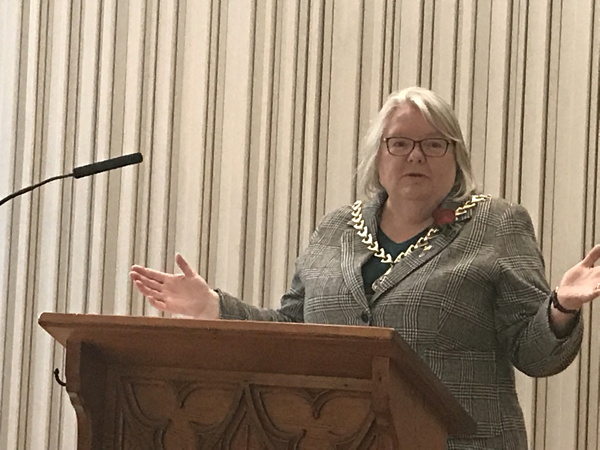 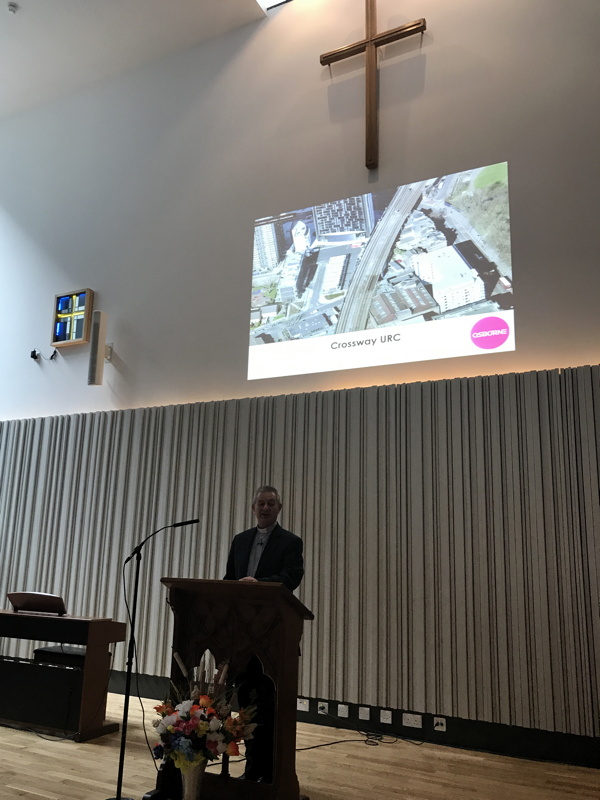 The Crossway United Reformed Church can trace its roots to the 1850s and had been based on New Kent Road since 1904, with a new building constructed alongside the Heygate Estate in the early 1970s.

The opening of Crossway Christian Centre is the culmination of a four-year process which began when Southwark Council agreed to build a new church for Crossway rather than pursuing compulsory purchase proceedings to buy out the church building to enable Lendlease's Elephant Park development of the Heygate.

The council has given Crossway a new site in Hampton Street, next to Strata SE1 and the Draper Estate. The church now occupies the former site of the Castle Resource Centre.

It's two years since the new church – designed by van Heyningen and Haward architects – was approved by Southwark's planning committee, and the new building has been in use for several months.

With Crossway's relocation to its new home 350 metres away completed, the New Kent Road church will be demolished by Lendlease in a matter of weeks.

Revd Dr Peter Stevenson, who has led Crossway through the redevelopment project, welcomed guests to the civic opening ceremony.

"I wanted us to say 'It's not good enough – we want the best'. I tried to get platinum standard ... but we settled on gold standard."

Revd Nicola Furley-Smith, moderator of the Southern Synod of the United Reformed Church, began the event with a prayer.

Architect Josh McCosh of van Heyningen and Haward explained how the firm had first got involved in the project, which had led to 5,000 hours of work for the practice and generated 4.6 gigabytes of emails.

Mr McCosh said he hoped that the building's flexible design would stand the test of time: "I hope that this building will be useful to the people of Elephant & Castle in 60 years' time, and everyone will use it," he said.

Paul Newell from contractors Osborne told the story of how the new church was built, including how 1,200 tonnes of waste had been produced from the demolition of the old Castle Resource Centre, 95 per cent of which had been recycled.

The Mayor of Southwark, Cllr Kath Whittam, passed on the council's best wishes for the success of Crossway as it seeks to build a community alongside and around all the new homes being developed at the Elephant.

The final prayer and blessing were led by Revd John Proctor, general secretary of the United Reformed Church.