The St Martins Property Corporation - controlled by the State of Kuwait - has spent £1.7 billion to buy back a plot of land between Tooley Street and the River Thames it sold 15 years ago. 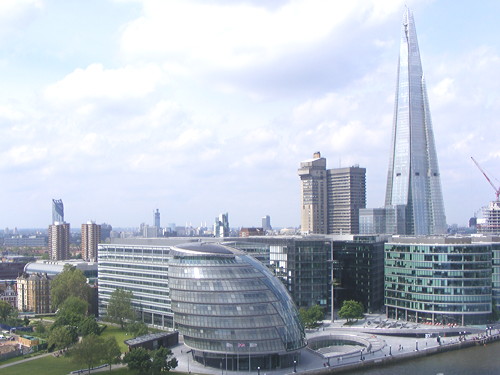 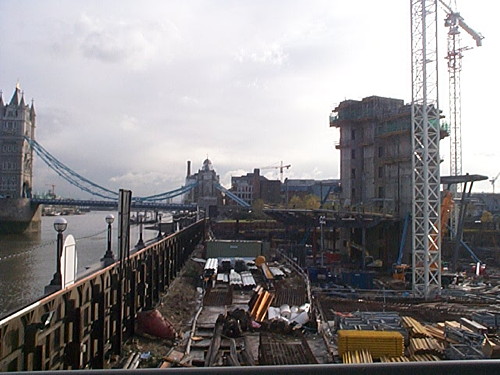 City Hall under construction in November 2000

St Martins Property Corporation – which turned the former Hay's Wharf into London Bridge City including the Cottons Centre and Hay's Galleria – sold the undeveloped eastern part of the site to London Bridge Holdings in 1998.

The 13-acre plot was redeveloped according to a masterplan by Norman Foster to create the More London estate of offices and shops including the headquarters of the Mayor of London and London Assembly.

"More London today is a magnificent development of properties, home to world-class tenants from both the private and public sectors.

"It is an important symbol of London's position as an international business centre with morning, lunchtime and early evening footfall traffic at levels comparable to Bond Street.

"Our team of professionals has executed magnificently throughout our ownership of this unique real estate asset and with the value of More London now unlocked to us, we are well positioned to move forward to bring our 'More' brand to other attractive locations globally."

London Bridge Holdings did not disclose the buyer or the sale price, but Reuters reported that St Martins Property Corporation had paid around Ł1.7 billion for the estate.

St Martins did not respond to our request for comment.

The deal means that the seat of London's government now has the State of Kuwait as its ultimate landlord.