The Mayor of Lambeth, Cllr Mark Bennett, has died aged 43. 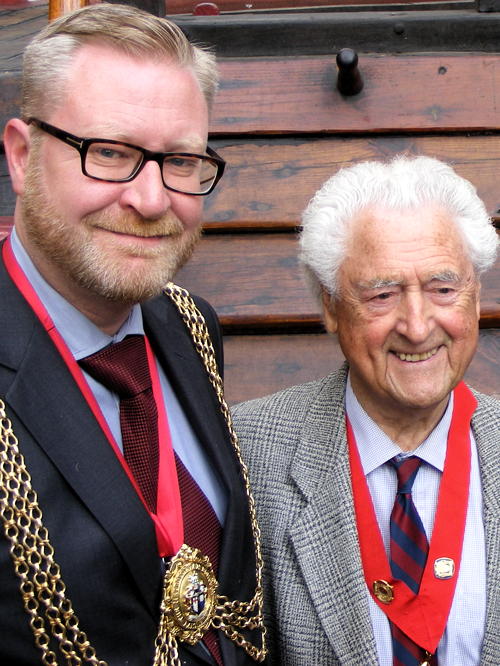 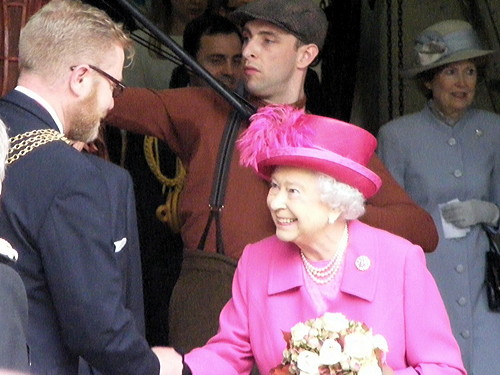 Cllr Bennett with the Queen at the National Theatre last autumn

Mark Bennett, a Labour councillor for Streatham South ward, died in hospital on Tuesday morning. In statement, Lambeth Council said that it is believed that he suffered a heart attack.

Cllr Lib Peck, leader of Lambeth Council, said: "I am devastated to have lost someone who was not only a fantastic representative for the borough, but also a much loved and close personal friend.

"Mark was a very talented individual who went above and beyond for the people of his ward, and for the whole community.

"He loved being Mayor, welcoming people to the borough and supporting great causes, such as his support for The Trussell Trust, which runs food banks across Lambeth. He was well known for his passion for history often peppering his speeches with stories from the past."

During his term of office as Mayor, Cllr Bennett had attended a number of engagements around Waterloo and the South Bank including the launch of a new Scout and Guide unit at the Evelina London Children's Hospital.

In October he welcomed the Queen and the Duke of Edinburgh to the National Theatre on the South Bank.

Last November he took part in a 'Reclaim Vauxhall' walk along Albert Embankment one week after a homophobic attack.

He had also attended the launch of this year's Robes Project winter night shelter at Christ Church Southwark.

Before his election to Lambeth Council, Mark Bennett had worked for Alastair Campbell at 10 Downing Street. Later he helped to edit Mr Campbell's diaries for publication.

As a councillor, he served for several years on Lambeth's cabinet with responsibility for community safety.

Cllr Peter John, leader of Southwark Council, said: "This is shocking news. I have known Mark since campaigning for him when he was first elected as a councillor at a by-election.

"He was one of life's good people – warm, helpful and committed to his friends and community.

"My thoughts are with his family, friends and all the people of Lambeth on the untimely loss of their first citizen."