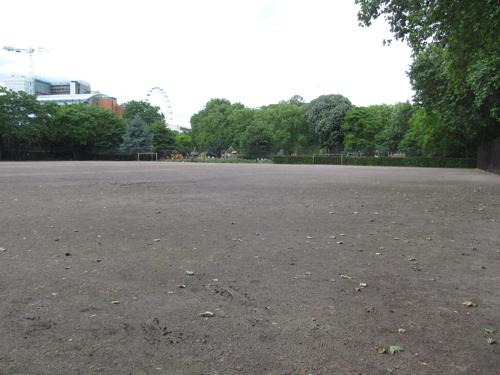 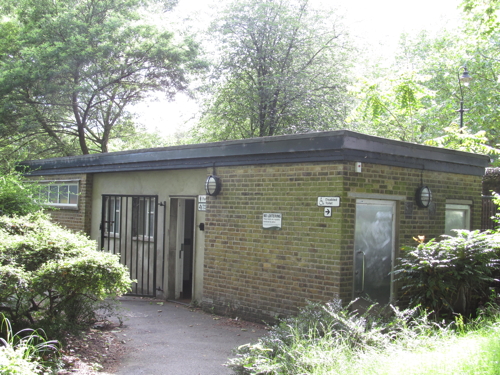 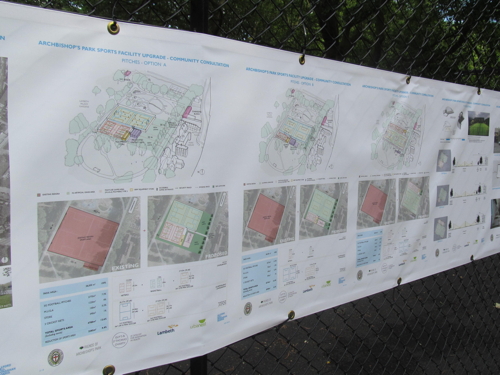 The current football pitches in the centre of the park are very run-down and were locked out of use for some time.

Now funding has become available in the form of section 106 payments from the developers of the new student residence and private college under construction near Westminster Bridge.

The council is presenting three options for the sports pitches including the installation of lighting similar to that found in Geraldine Mary Harmsworth Park.

The existing redgra surface would be replaced with 3G artificial grass. A multi-use games area (MUGA) suitable for basketball and netball is also proposed.

There are also plans to upgrade the changing rooms to include a new community space and public toilets, as well as converting the existing toilet block into a cafe.

The consultation closes on Monday 7 July at 5pm.

See the plans at www.lambeth.gov.uk/archbishops-park-consultation