A Queen Elizabeth rose has been planted in the garden of Waterloo Action Centre to celebrate the charity's recent Queen's Award for Voluntary Service. 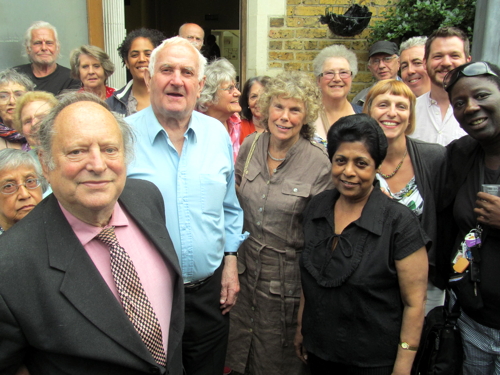 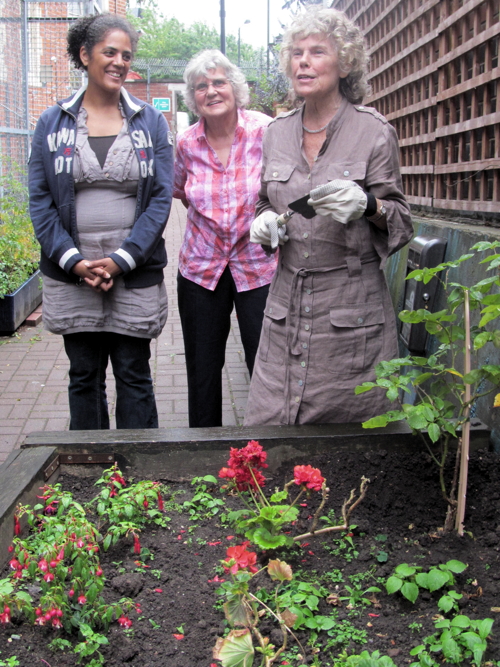 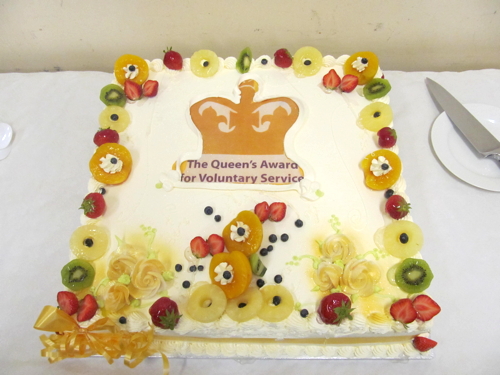 Friends and supporters of the Waterloo Action Centre gathered on Tuesday night for the charity's annual general meeting.

The community centre is celebrating its 40th anniversary and last month was named as a recipient of the Queen's Award for Voluntary Service.

To mark the occasion Vauxhall Labour MP Kate Hoey, who nominated WAC for the award, was invited to plant a Queen Elizabeth rose in the garden alongside the centre.

Ms Hoey was elected in a by-election on 15 June 1989 after the resignation of Stuart Holland.