ITV News presenter Charlene White was the guest of honour at this year's end-of-year awards ceremony at the City of London Academy. 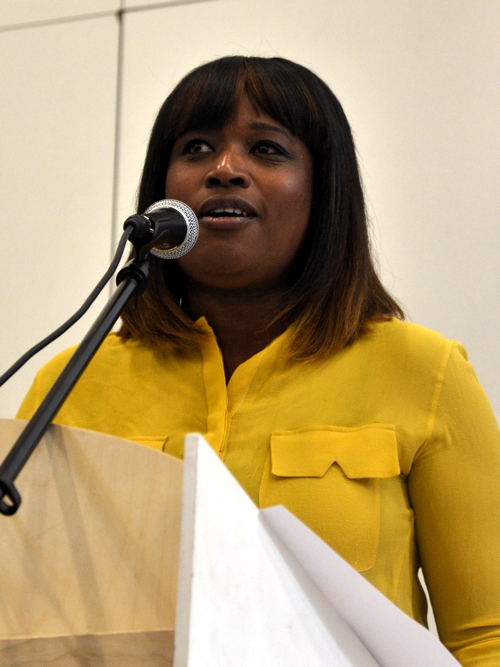 Charlene White addressed the students on the importance of education and the opportunities available in the broadcasting and journalism industries.

Ms White, who hosts national ITV News programmes as well as London regional bulletins, presented the bursary awards to pupils at the academy.

The event also featured performances by the academy's own jazz band and singers.

Head boy Joshua McBride and head girl Kyla Quinlivan thanked Ms White for presenting the awards and the masters and representatives of the livery companies for attending and for their generous support.

Principal Richard Bannister said: "We were delighted to welcome broadcaster and journalist Charlene White to our annual prizegiving awards.

"Ms White was an inspiration to our students, who were present to collect awards generously supported by City of London livery companies.

"Students accompanied the masters and senior member of their prize award livery company during the event."