The London Fire Brigade could leave its Union Street headquarters next year. 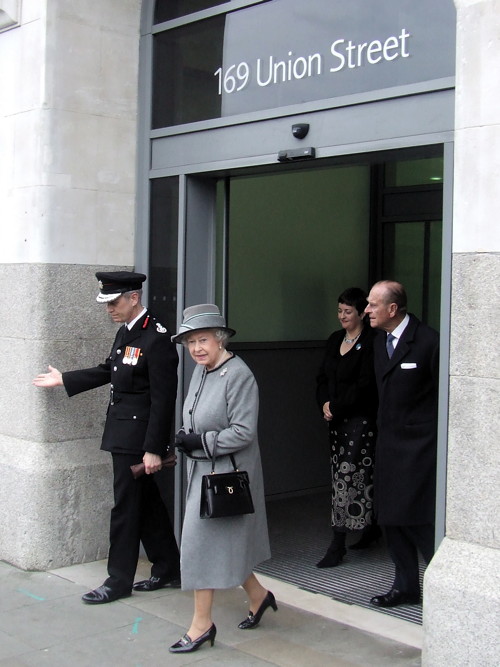 The LFB headquarters in Union Street is housed in a former Royal Mail parcels sorting office and was officially opened by the Queen in 2008.

The London Fire & Emergency Planning Authority says it is facing a rent review in December 2015 and may see a "significant" increase in cost.

"This potential increase reflects the fact that the authority is currently paying considerably below market rent for 169 Union Street," writes LFEPA finance director Sue Budden in a report to be considered by the authority's resources committee next week.

"This rent review may bring the authority rent into line with the market rate. The actual pressure will be dependent both on prevailing market conditions in December 2015 and negotiations with the landlord.

"In the meantime options for alternative accommodation for the headquarters functions are to be presented as part of the report on the disposal of the former fire station sites."

Although the fire brigade could soon be on the move from Union Street, it is still sub-letting space to new tenants, including transport watchdog London Travelwatch which is moving in to the building.

This month the authority is due to made a decision on the sale of closed fire stations around London, including Southwark Fire Station in Southwark Bridge Road.

Last month Southwark Council leader Peter John said that he understood that the former Southwark Fire Station premises and training centre had recently been proposed as a possible site for a 'free school'.

LFEPA's budget proposals for the next financial year include provision for short-term sub-letting of the training centre site when it becomes vacant at the end of March 2015.

The future of the London Fire Brigade Museum is still being considered, including possible relocation to the former Clerkenwell Fire Station.