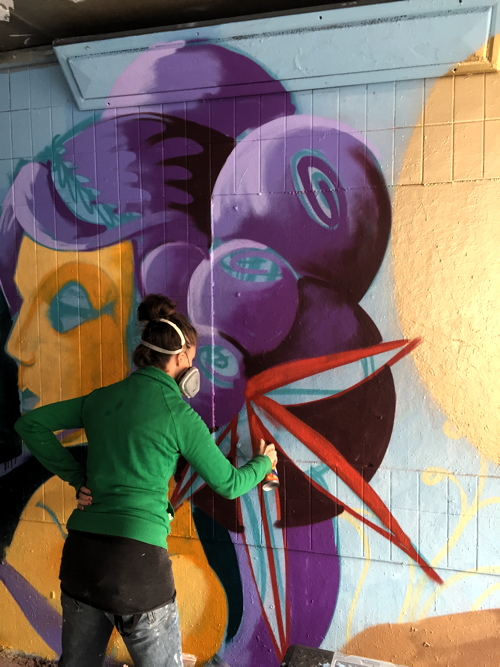 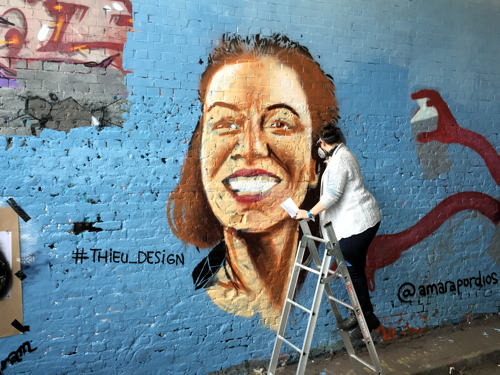 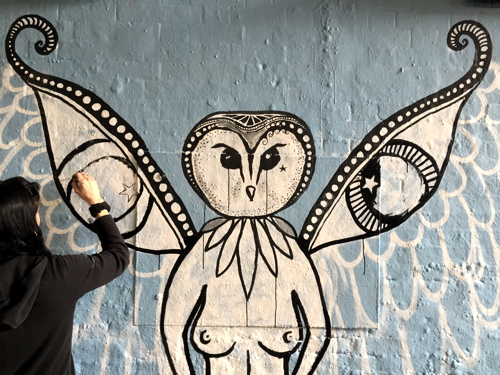 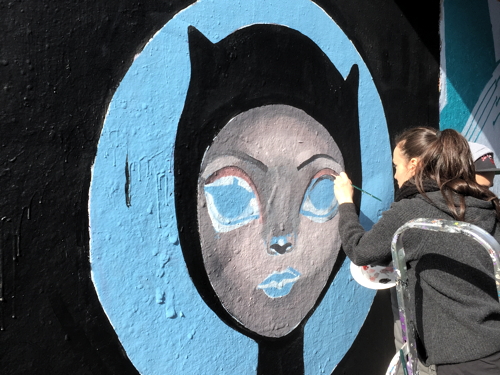 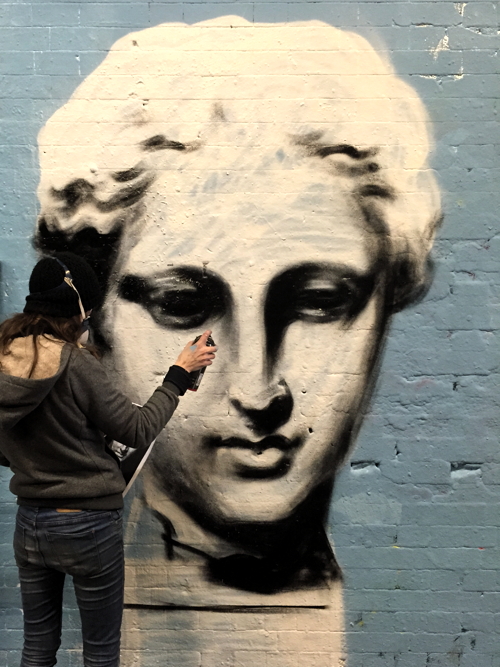 The Femme Fierce event – now in its second year – is held in support of the Plan UK charity.

Organiser Ayaan Bulale chose Plan UK because of her personal connection to some of the subjects the charity campaigns on.

"My mother was a victim of FGM when she was six years old," said Ayaan.

"My grandmother was also married when she was still a child.

"The fact that thousands of children are still going through this each year is horrific. It needs to be stopped and stopped now."

Ayaan added: "Femme Fierce is dedicated to celebrating women artists and we hope that this event will not only help to raise the profile of this spectacular art form, but will also raise awareness about the injustices girls are facing across the world."

Tanya Barron of Plan UK said: "We're delighted to have Femme Fierce on board with Because I am a Girl – the world's biggest girls' rights campaign reaching 58 million girls to date."