The Archbishop of Southwark was the principal celebrant at a special Mass last week to mark the centenary of St Patrick's Waterloo as a standalone Roman Catholic parish. 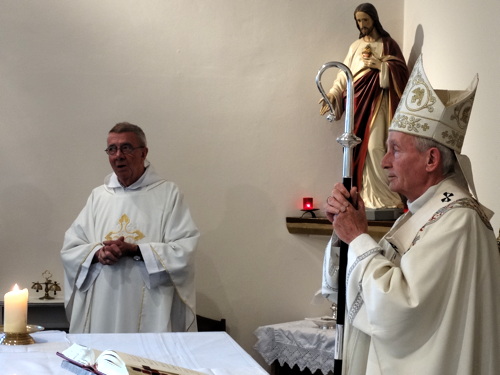 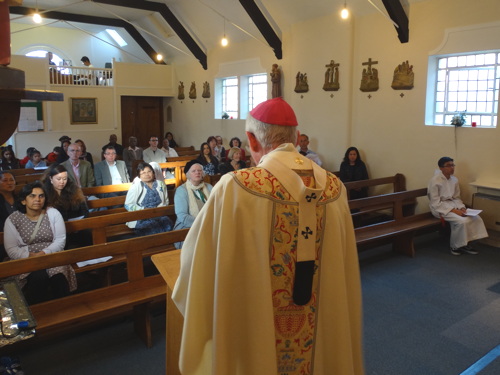 The Archbishop addresses the congregation (photo: Archdiocese of Southwark) 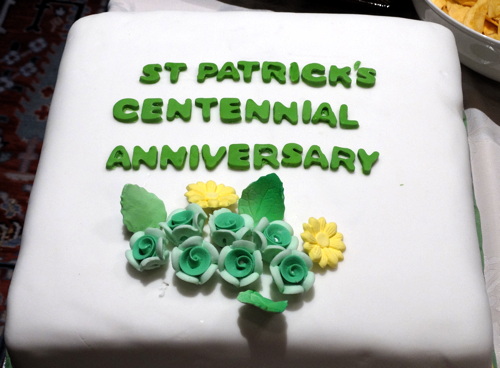 The centenary Mass was held on Wednesday 10 June and was followed by a reception at the nearby 1901 Arts Club.

The church opened in 1897 and was initially served by priests from St George's Cathedral.

In 1915 St Patrick's became a parish in its own right with the appointment of Fr Philip Hemans – a former Anglican – as the first parish priest.

How catholic newspaper The Tablet reported the founding of St Patrick's parish in November 1915:

"Since the erection of St Patrick's Church, Waterloo Road, during the episcopate of the late Bishop Butt, the district, which now includes a large military hospital, has been served by the clergy of St George's Cathedral."

"As the result of the generosity of a benefactor, the locality is now to be formed into a separate mission – and Father Hemans (of Deptford) is to take charge, and will take up residence shortly.

"Owing to the re-arrangement of housing accommodation in the locality, there has been a steady influx of Catholics.

"There is also a migratory Catholic population, due to the existence in the district of the Union Jack Club, which is extensively used by Catholic soldiers."

Since 1967 the parish has been in the care of the Friars Minor Conventual whose Greyfriars house is just across the street from the Cornwall Road church.