A commemorative paving stone for a local war hero has been unveiled on the South Bank exactly 100 years after the deeds which earned him the Victoria Cross. 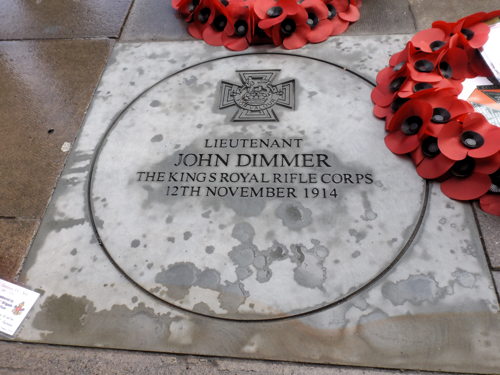 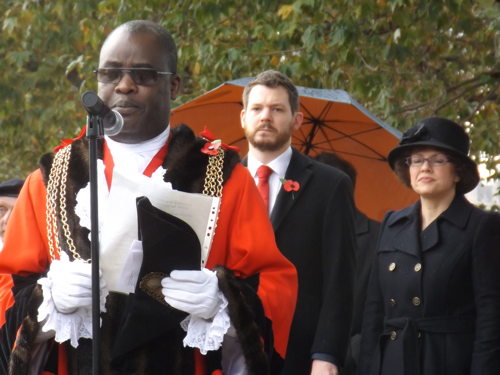 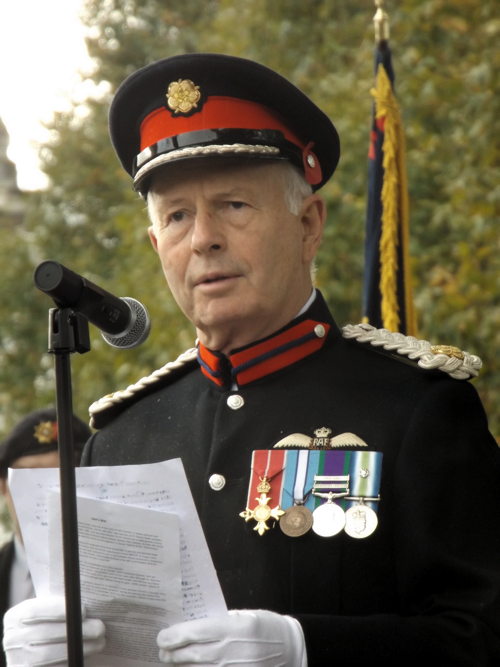 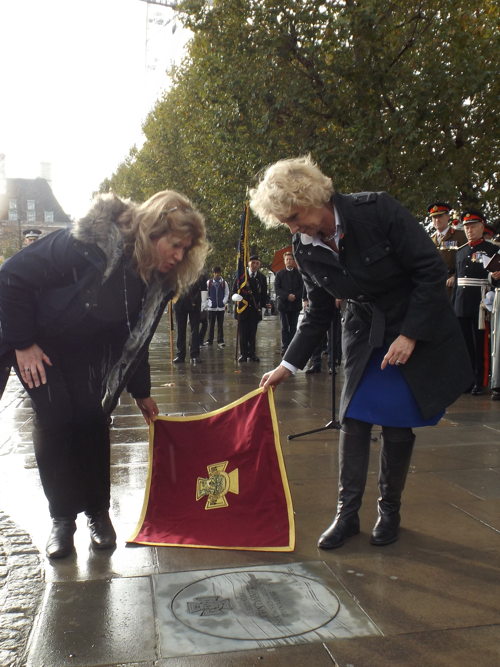 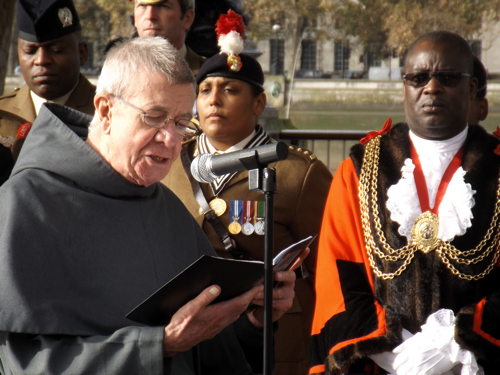 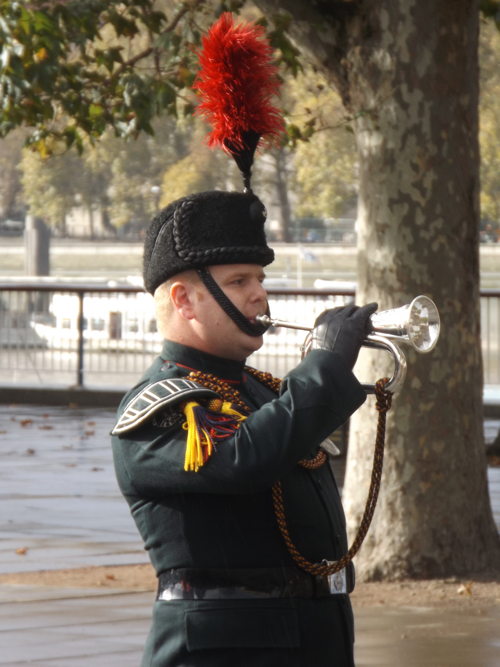 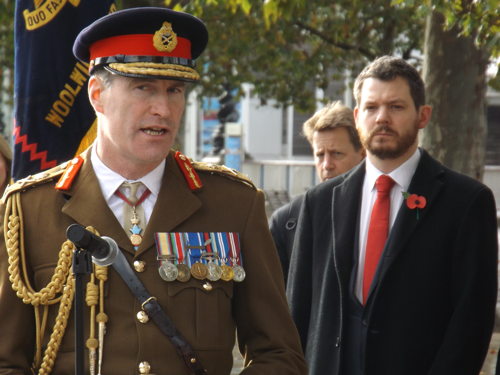 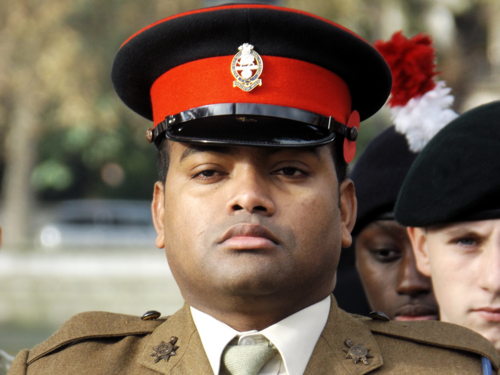 The son of a railway worker, John (Jack) Dimmer was born in Gloster Street Lambeth (near Vauxhall) on 9 October 1883.

As a lieutenant in the 2nd Battalion, The King's Royal Rifle Corps he was awarded the VC for his actions on 12 November 1914 at Klein Zillebeke, Belgium.

As the London Gazette recorded on 19 November 1914: "This officer served his machine gun during the attack on the 12th November at Klein Zillebeke until he had been shot five times – three times by shrapnel and twice by bullets, and continued at his post until his gun was destroyed."

Dimmer learned about his award from reading a British newspaper whilst recovering in a French hospital.

Lieutanant Dimmer – who later achieved the rank of Lieutenant Colonel – was killed on 21 March 1918 whilst leading his battalion on horseback at Marteville, near St Quentin, France.

On Wednesday morning a commemorative paving stone was unveiled on the South Bank by Bernadette Oxley and Stephanie Dimmer.

The stone has been placed at the bottom of the Jubilee Gardens flagpole on the Queen's Walk.

The Mayor of Lambeth Cllr Ade Aminu presided at the unveiling ceremony which was attended by civic, military, police and fire brigade representatives.

Prayers were led by Fr David Young, parish priest of St Patrick's Waterloo, who blessed the paving stone and sprinkled it with holy water.

A living holder of the Victoria Cross – Johnson Beharry VC – was present at the ceremony.

Dimmer's VC medal is displayed in the Royal Green Jackets Museum in Winchester.

The Jack Dimmer VC paving stone is the third to be unveiled in SE1, following Fred Holmes VC and John Vallentin VC.