Plans by a Southwark charity to build a new almshouse for older people using funds from riverside luxury housing were approved this week. 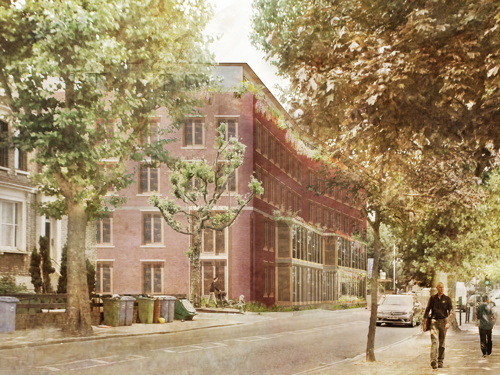 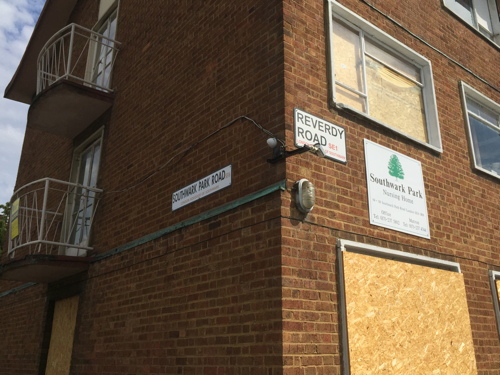 United St Saviour's Charity will operate the new almshouse to be built on the council-owned site of a former nursing home at the junction of Southwark Park Road and Reverdy Road.

Last year Delancey was granted planning permission for a development of 169 luxury homes alongside Tate Modern – with no on-site affordable housing.

As part of the planning agreement, Delancey is providing Ł23.5 million of in-kind support for the Southwark Park Road almshouse scheme.

Delancey will pay a further Ł6.5 million to Southwark Council's fund to develop new council homes around the borough.

The almshouse scheme – which has 57 one and two bedroom flats for older people – won unanimous support from Southwark's planning committee on Tuesday night.

"Alongside our grant-making programme – centred around north Southwark – we have got two award-winning almshouses, including Hopton's Gardens in Cathedrals ward.

"Four years ago, our trustees embarked on a programme to develop an almshouse for the 21st century.

"We extensively workshopped what residents wanted, and tested our ideas on existing residents, Southwark Council and other leaders in housing for older people.

"We have worked with the council and Delancey to develop a scheme for the old Southwark Park Nursing Home site, and Delancey has an agreement with United St Saviour's Charity to build and operate a new extra-care housing scheme that will dovetail with our existing almshouses."

He added: "It is definitely a Southwark building, with its galleried landings around a central courtyard echoing the themes of the galleries coaching inns in Borough High Street."

The committee heard from Reverdy Road resident Colin Osborn who welcomed the new accommodation for senior citizens but set out concerns about the size of the building and the development's likely effect on local parking arrangements.

South Bermondsey councillor Leo Pollak addressed the committee to support the proposed scheme which he said would bring "grandeur and a strong civic presence" to the area.

Speaking after the meeting, the charity's chief executive Martyn Craddock said: "We are really excited to be part of making a Southwark a great borough to grow old in and we are already searching for our next almshouse opportunity."