Mayor of Southwark Cllr Kath Whittam joined local residents on Friday afternoon for a ribbon-cutting ceremony to mark the completion of the relandscaping of Nelson Square Gardens. 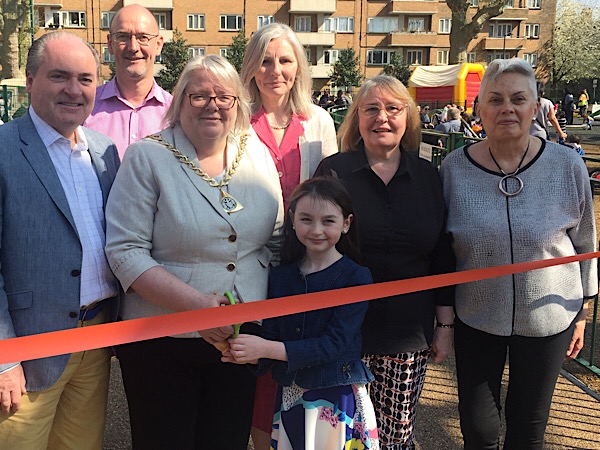 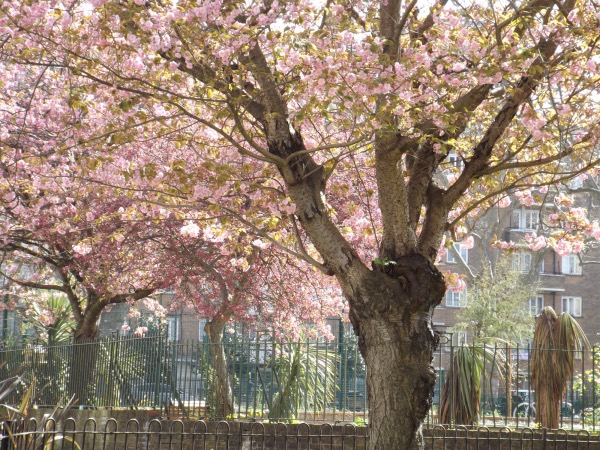 The ribbon-cutting was part of an afternoon of activities which included boxing and basketball, as well as stalls from local organisations.

The new design for the gardens has been more than three years in the making and has at times proved controversial.

In 2013 Southwark's planning committee agreed to allocate nearly Ł400,000 of section 106 contributions from nearby developments to the revamp of Nelson Square.

Further funding for the works included Ł190,000 from the One Blackfriars development as a contribution to local sports facilities.