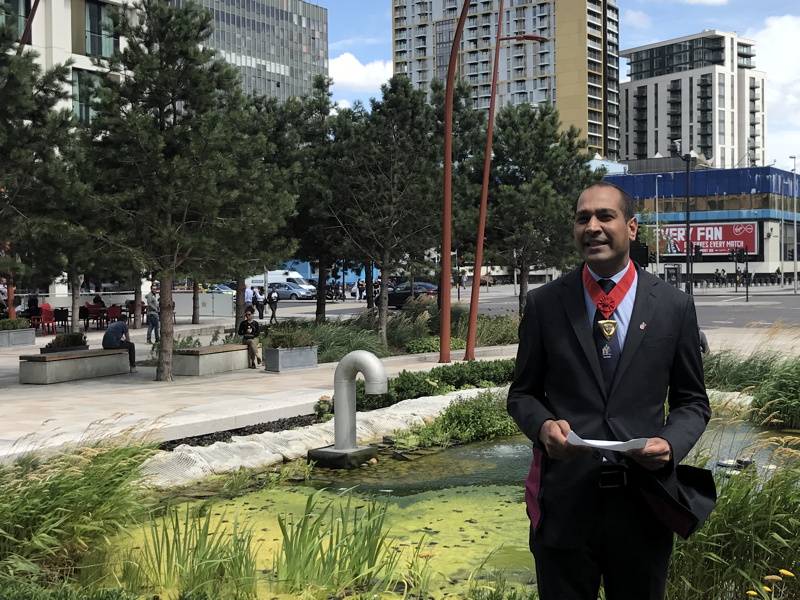 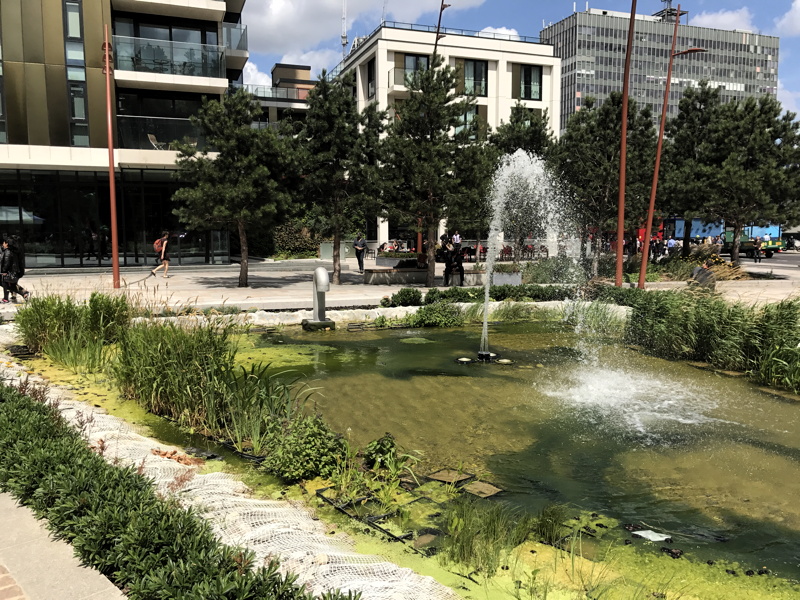 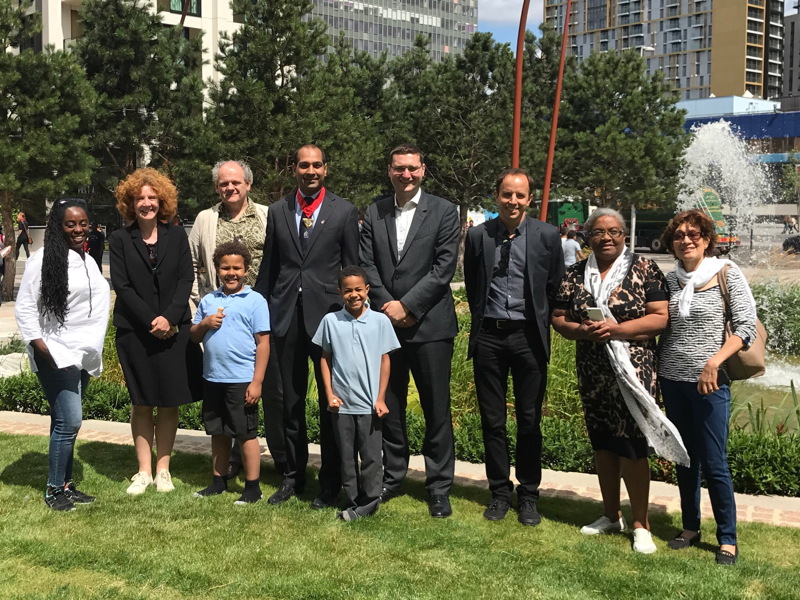 The park – next to The Castle centre and the One The Elephant development – now has a pond with fountain and a 'jet plaza' water feature for children.

"The health and well being benefits of having top quality public spaces like this are well documented," said Cllr Mark Williams, Southwark's cabinet member for regeneration and new homes.

"The new landscaping will encourage wildlife, and there is also lots of space for children to play and for people to relax."

Just nine years have passed since the last major upgrade to the park, when a time capsule was buried to mark the completion of a £1 million project funded by City Hall.