A service of thanksgiving for the life and work of Tessa Jowell has been held at Southwark Cathedral. 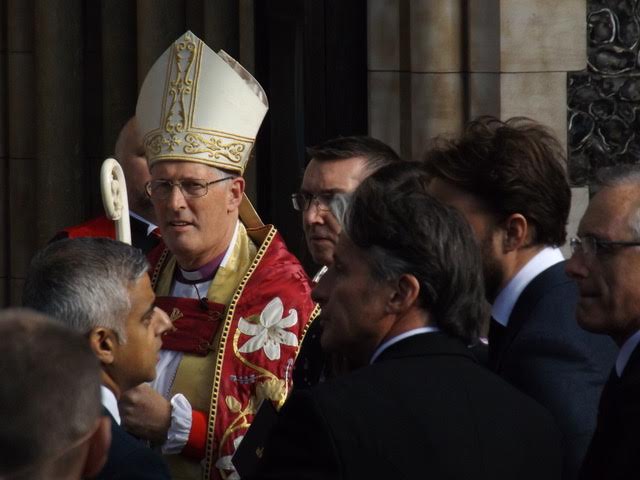 The Bishop of Southwark and Mayor of London Sadiq Khan 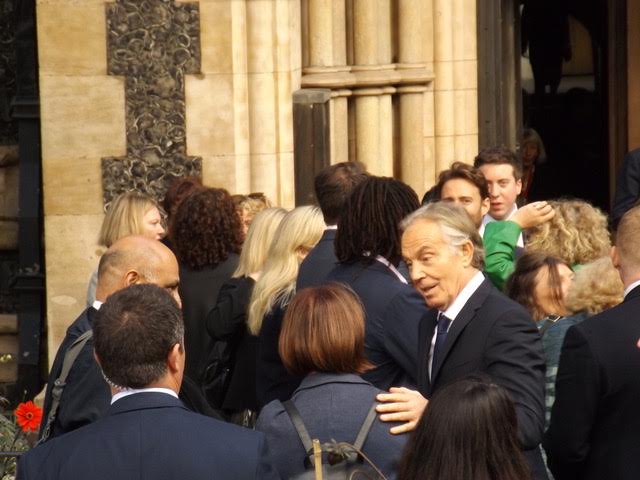 Family members were joined by colleagues from government, the Labour Party and charities on Thursday morning.

The Queen was represented and three former prime ministers including David Cameron were present.

As the MP for the Southwark seat of Dulwich and West Norwood from 1992 to 2015, former cabinet minister Baroness Jowell was a familiar figure on civic occasions held at the cathedral and elsewhere.

A film featuring family contributions made by television producer Dominic Mirghella and film producer Ruth Sewell was run whilst the congregation gathered.

The service, led by Sub Dean Michael Rawson in the presence of Bishop of Southwark The Rt Revd Christopher Chessun, opened with the singing of Jerusalem.

Prebendary Rose Hudson-Wilkin, chaplain to the Speaker, was the preacher.

Earlier in the day it was announced that a walkway in the Olympic Park will be named in memory of former Culture Secretary Tessa Jowell who helped win the 2012 Games for Britain.

"Tessa Jowell was full of kindness and generosity, and did more than anybody to bring the 2012 Games and its legacy to London," said London Mayor Sadiq Khan who was at the service.

"It is absolutely right and fitting that the Olympic Park's most popular walkway is named in her honour."

Before the service, former prime minister Gordon Brown who attended with his wife Sarah said: "Today we remember and honour the courageous Tessa Jowell who did so much for so many good causes."

The collection is being sent to Act for Cancer Foundation set up in Tessa Jowell's memory.