Roupell Street and Whittlesey Street were turned into 1960s Bethnal Green this week whilst scenes for a new TV drama about Batman's butler Alfred Pennyworth were filmed. 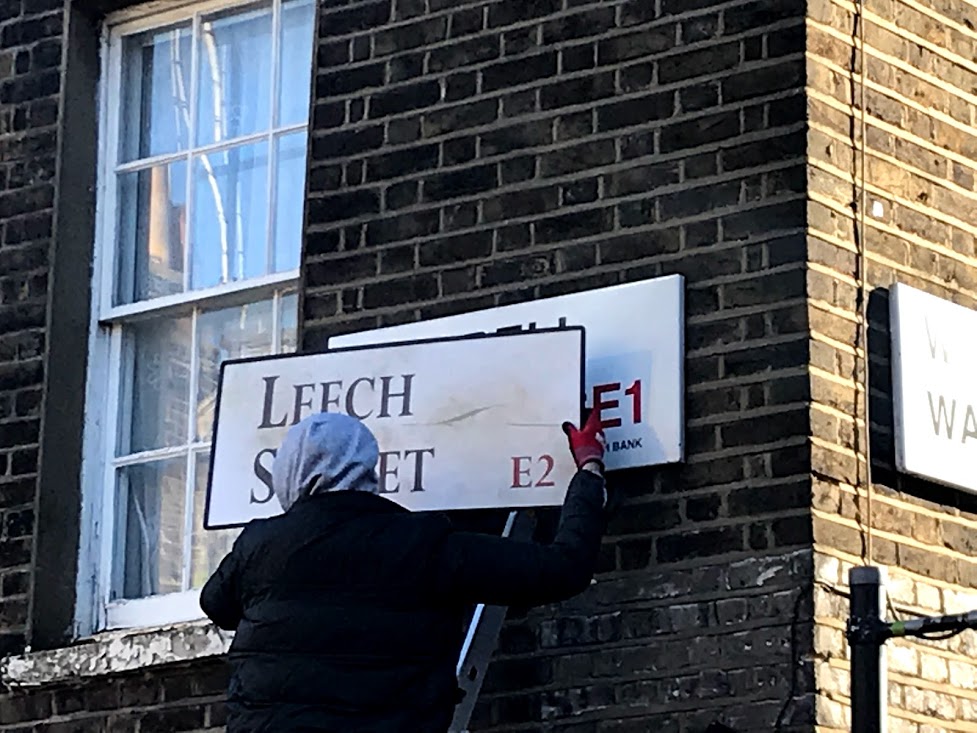 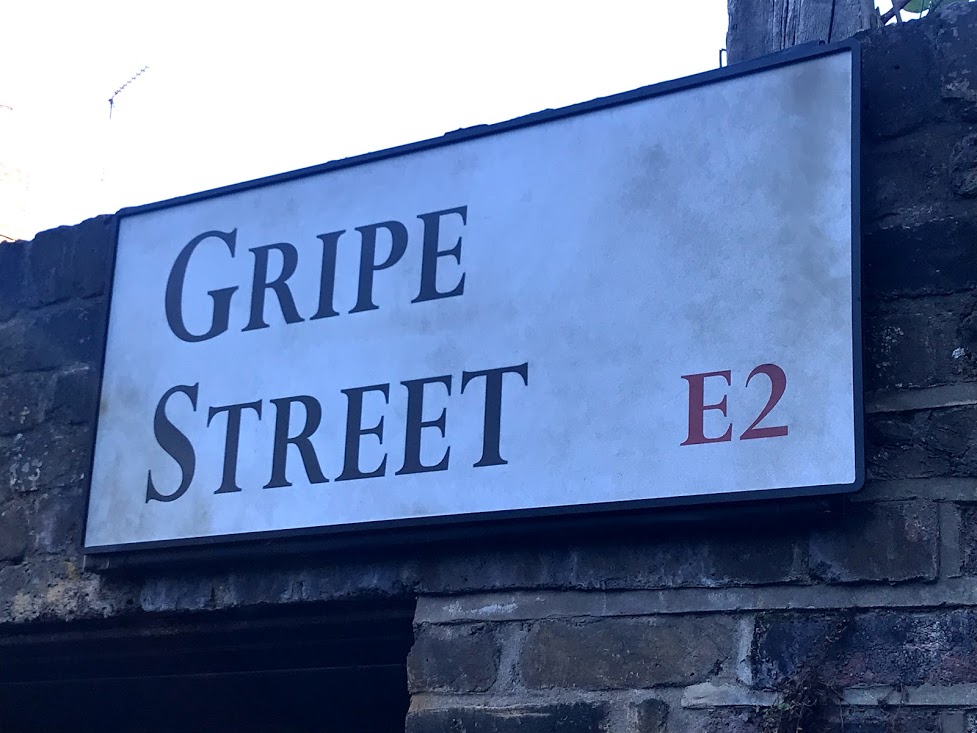 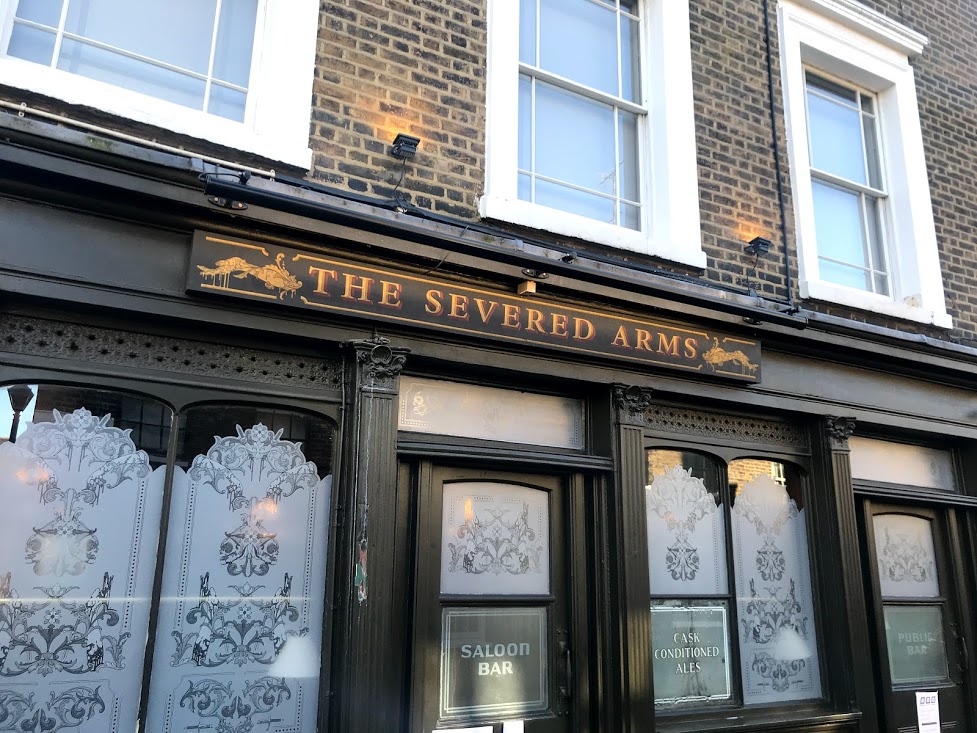 The King's Arms has also had a temporary change of identity 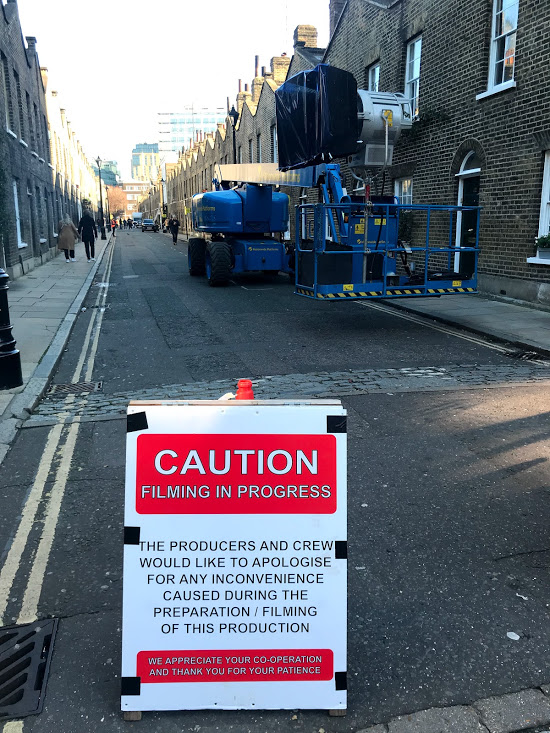 The signs for Roupell Street SE1 were covered with panels marked 'Leech Street E1', whilst Windmill Walk was rebadged as 'Gripe Street'.

The King's Arms pub was taken over as a base for extras appearing in crowd scenes, with the pub temporarily renamed as The Severed Arms.

The 10-part series is set in 1960s England and follows Alfred Pennyworth, a former British special forces operative who starts his own security company and ends up working with billionaire aristocrat Thomas Wayne.