The chair of Borough Market's trustees has warned that some of the market's traders face "the very real prospect of ... being destroyed almost overnight" in the event that the UK crashes out of the European Union without a deal. 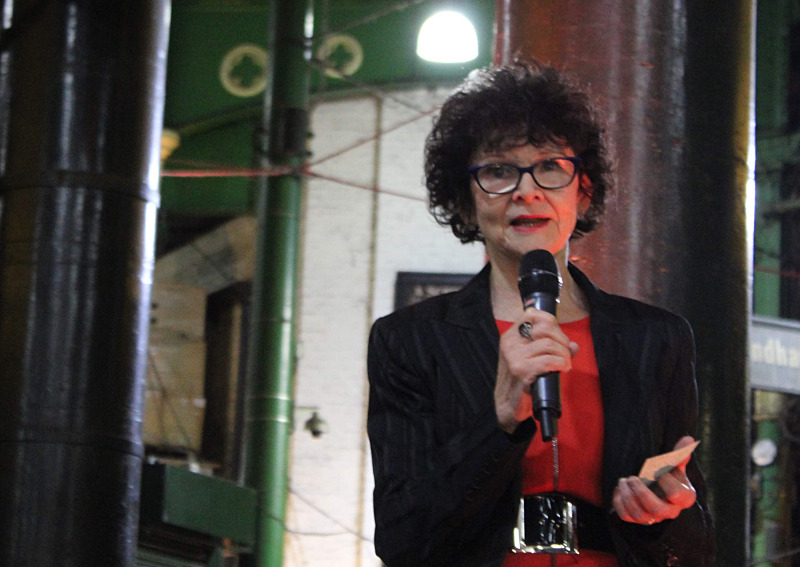 Writing on the market website, chair of trustees Christine Elliott said: "Such is the sound and fury surrounding Brexit, it is tempting to steer clear of this most divisive of topics. But at Borough Market, where the potential consequences are so grave, we simply don't have that option – we have a voice, and we need to use it constructively.

"Borough Market is an international institution, reflective of the global city whose people it serves. For our specialist importers in particular – the sellers of French cheeses, Spanish jamón, Italian truffles, Greek olive oil – a disorderly exit from the EU will be disruptive and value-destructive.

"There is no nationally coherent contingency plan. They import small-batch perishable products, so they can't stockpile.

"They have multiple complex relationships with very small-scale EU based suppliers, so they can't focus their efforts on just one or two major supply chains. Nor can they look elsewhere: a specialist seller of French cheese can't buy from anywhere other than France.

"As a result, there is the very real prospect of businesses that have been built over many years, with great love and expertise, being destroyed almost overnight if their needs aren't taken into account. That would be a tragedy."

The full article can be read on the market website.

Ms Elliott's intervention comes in the week after the problems experienced by Borough Market businesses – who found their trade interrupted in the wake of the 2017 terrorist attack – were cited by Fiona Twycross, London's deputy mayor for fire and resilience, in a London Assembly EU Exit Working Group session looking at the capital's preparedness for Brexit.

Neil Coyle MP has also repeatedly spoken about the risks to Southwark's food and drink import businesses in the period since the 2016 referendum.