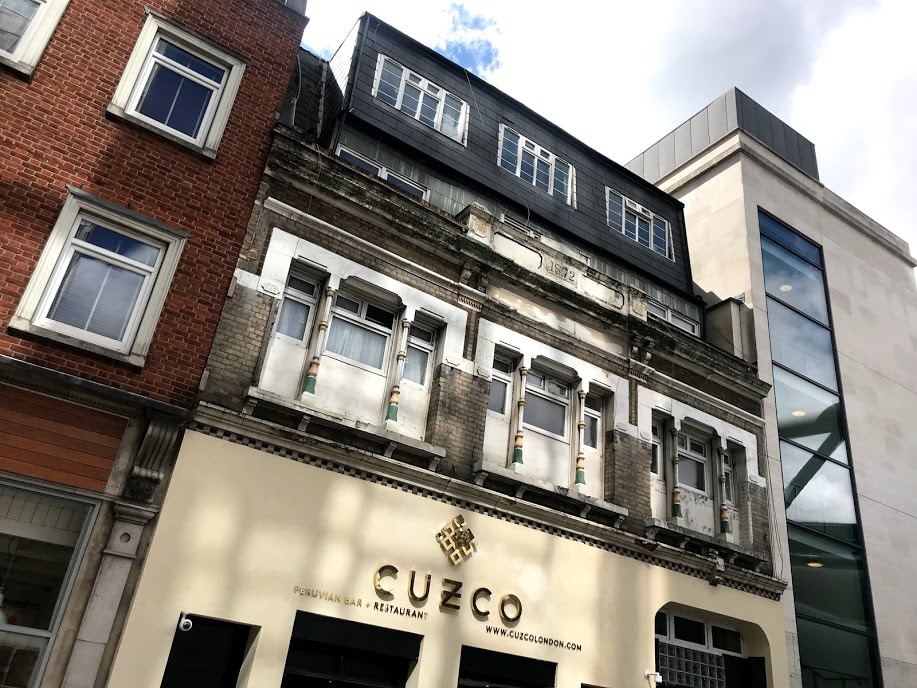 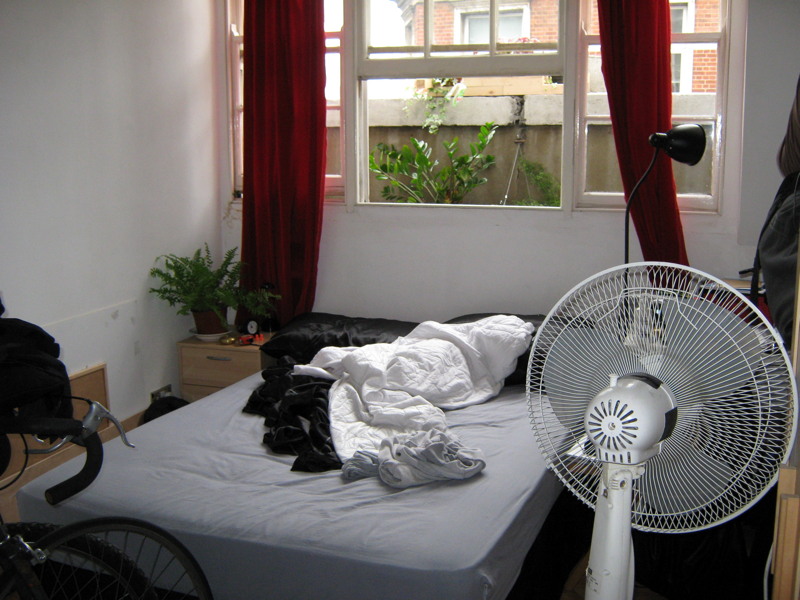 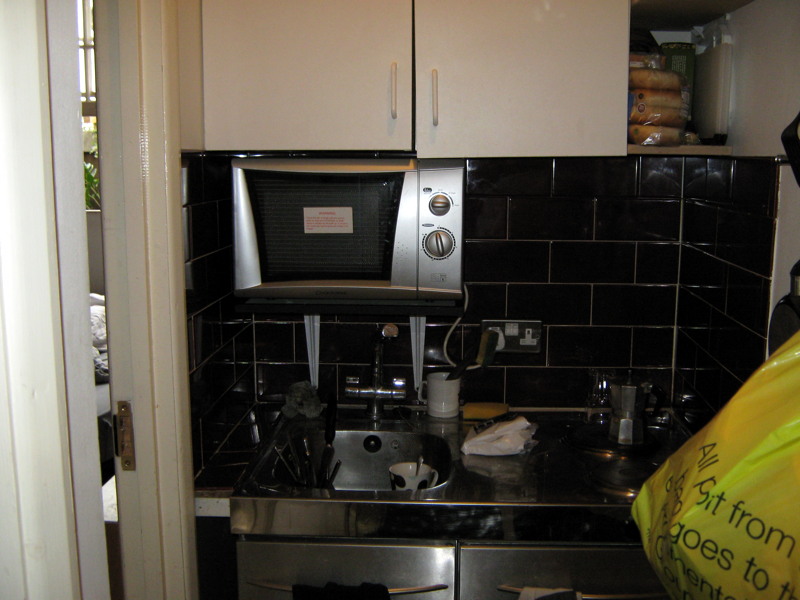 Landlord Andre Trepel was fined Ł10,000 and ordered to pay Ł35,000 costs at the Inner London Crown Court on 17 April for breaching a planning enforcement notice, with a further Ł1,000 fine for his company No.1 (London) Ltd.

Mr Trepel, and the company, will also have to pay back Ł1,118,601 criminal benefit under Proceeds of Crime confiscation orders within the next three months or he will face a seven year prison sentence.

The council originally won a planning prosecution against Mr Trepel, aged 74 from Trinec in the Czech Republic, for his illegal conversion of the three flats within 2-4 London Bridge Street in 2010. He was fined and ordered to return the property back to its original condition.

Subsequent investigations by Southwark's planning enforcement team in 2015 and 2016 showed that little had been done to rectify the situation and further charges were brought in 2017. Trepel was again found guilty, but his sentencing was deferred while the council's trading standards team conducted a financial investigation into the profits he had gathered from renting the properties.

It was agreed Mr Trepel would have received Ł1.2 million gross in rent on his London Bridge Street properties since 2011.

Councillor Victoria Mills, Cabinet Member for Finance, Performance and Brexit, said: "I hope this serves as a warning to any disreputable landlord operating in Southwark. This council will not stand by and let our residents live in cramped properties that are harmful to their health and happiness, and we will use every legal measure at our disposal to ensure homes are of a decent standard and landlords do not profit from the misery of their tenants."

Under Proceeds of Crime Act rules most of the money will go to the government but the council will receive around Ł445,000 of the criminal benefit to re-invest in enforcement and crime reduction initiatives.

The council has restrained assets belonging to both Mr Trepel and his company to ensure that the confiscation orders will be satisfied.