A company which owns four South Bank hotels with a total of 2,401 rooms has spent £12 million buying another piece of land to develop a fifth hotel in the area. 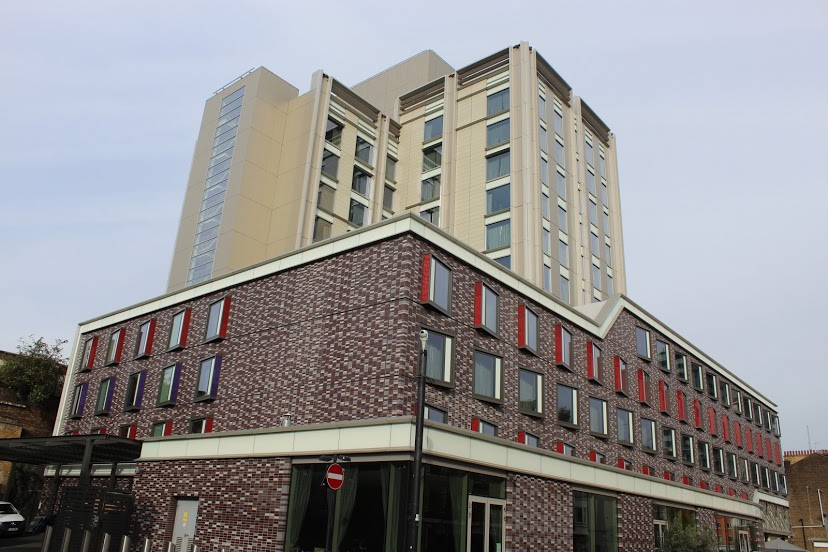 The newly acquired site is near the Park Plaza Waterloo

PPHE Hotel Group this week announced that it "has acquired the freehold interest in a site located in London SE1 with a view to developing the site into a hotel, subject to planning permission being obtained".

"The site was acquired from a third party seller at a total investment of £12 million (excluding taxes and associated costs) funded from the group's existing cash.

"The group acted quickly to secure this attractive opportunity, which is situated near to Park Plaza London Waterloo.

"The acquisition is aligned to PPHE Hotel Group's proven development strategy of targeting real estate in prime locations and attractive geographies where there is significant upside potential to drive growth and long-term value through both the property portfolio and operations."

PPHE has not given further details of the location of the proposed hotel other than that it is near the company's existing Hercules Road building.

Lambeth Council is currently working on an update to its planning policy that will restrict new visitor accommodation in the far north of the borough, in recognition of "the existing numbers and concentration of hotels in Waterloo".

However, in a recent planning appeal case, planning inspector David Spencer said that he attached "negligible weight" to the new policy on the grounds that "this draft Lambeth plan remains at relatively early stage and may change as a consequence of further evidence and examination".