Thomas Guy and Robert Clayton statues to be removed from view

The statue of Thomas Guy at Guy's Hospital and the statue of Sir Robert Clayton at St Thomas' Hospital are to be removed from public view. 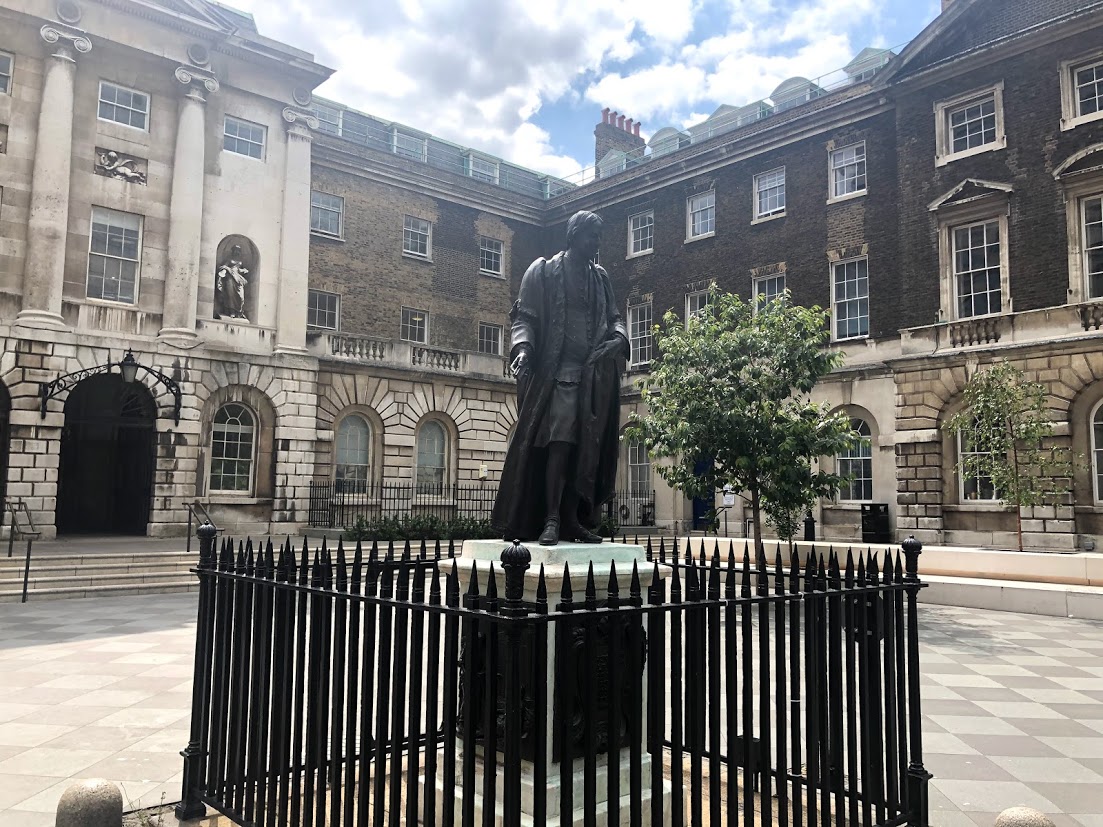 The future of the statues had become a matter of public debate after the toppling of the statue of slave trader Edward Colston in Bristol last weekend and the removal of the Robert Milligan statue from West India Dock earlier this week.

Thomas Guy, who founded Guy's Hospital, made his fortune from shares in a company that – amongst other things – was involved in the slave trade. His statue stands in the hospital courtyard off St Thomas Street.

Sir Robert Clayton, whose statue is located outside St Thomas' Hospital, was connected to the Royal African Company, which shipped more African slaves to the Americas than any other institution in the history of the Atlantic slave trade. Sir Robert was a benefactor to the hospital and served as its president.

They said: "Like many organisations in Britain, we know that we have a duty to address the legacy of colonialism, racism and slavery in our work. We absolutely recognise the public hurt and anger that is generated by the symbolism of public statues of historical figures associated with the slave trade in some way.

"We have therefore decided to remove statues of Robert Clayton and Thomas Guy from public view, and we look forward to engaging with and receiving guidance from the Mayor of London's Commission on each.

"We see the pervasive and harmful effects of structural racism every day through our work. Black people have worse health outcomes, and this inequality is one of many ways racism permeates our society. We are fully committed to tackling racism, discrimination and inequality, and we stand in solidarity with our patients, students, colleagues and communities."

The statues will not be removed immediately as both are on the national heritage list.

The Thomas Guy statue is grade II listed and its relocation will require listed building consent from Southwark Council.

Sir Thomas Clayton's statue – by sculptor Grinling Gibbons – is grade I listed and any plan to move it would need consent from Lambeth Council.

Officials say there are no plans to change the name of Guy's Hospital.