Southwark Council is to carry out an audit of street names and statues with links to slavery and Britain's colonial past as part of its response to the public debate on racism and inclusion sparked by the death of George Floyd in Minnesota. 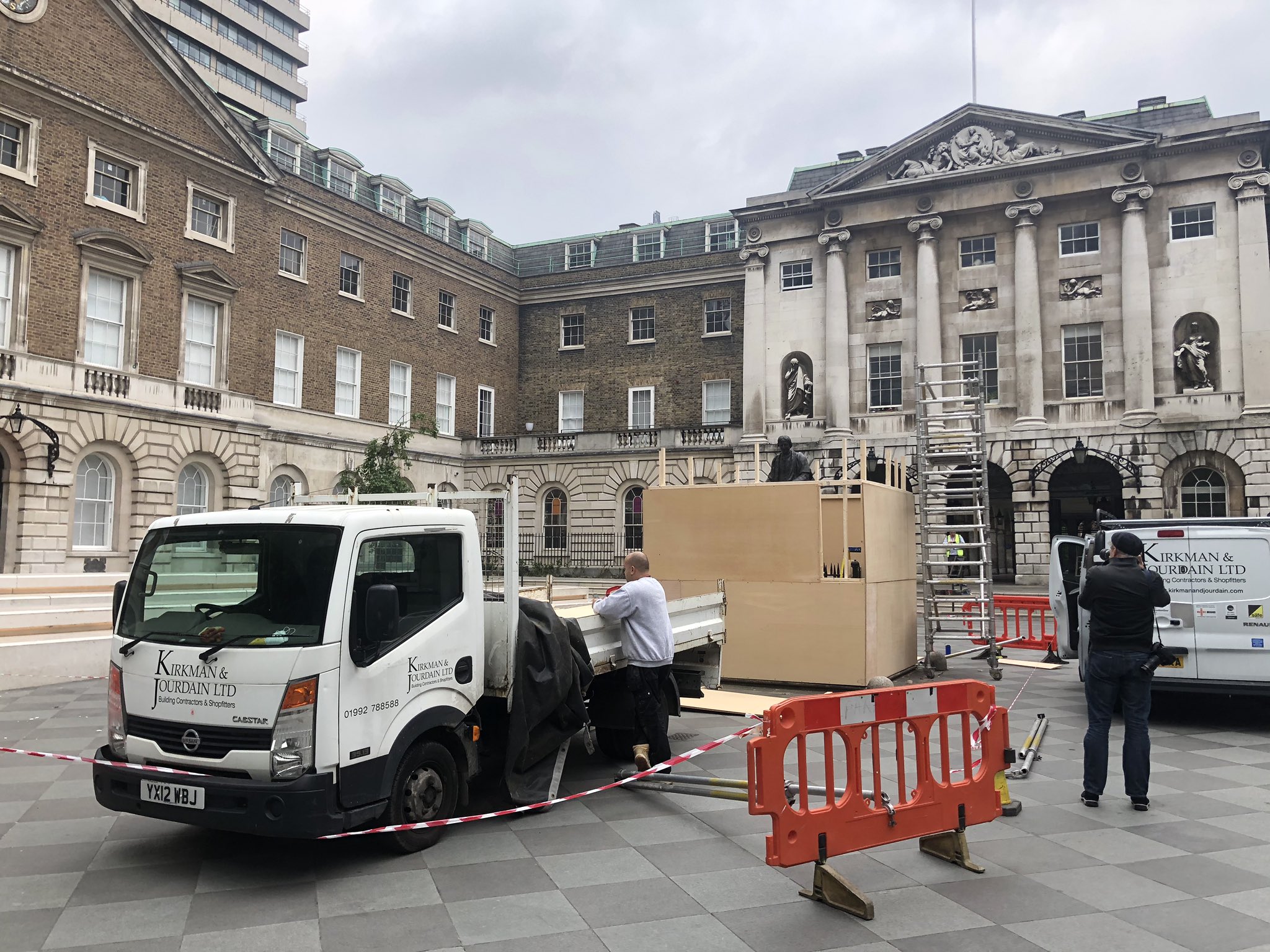 In his weekly email bulletin to borough residents, Southwark leader Peter John wrote: "I have asked Cllr Johnson Situ, cabinet member for growth and planning, to lead our work in this area under the name 'Southwark stands together'."

The project will include "an anti-racist audit of the borough to identify statues and street names that do not reflect our borough's diversity, especially anything with links to slavery or our country's colonial past, and to identify positive opportunities for the celebration of more diverse figures".

The council is also promising "a listening exercise with communities across the borough, partner organisations, and our staff, to hear their concerns, and identify solutions to address entrenched and persistent racism and injustice".

Cllr John added: "Cllr Situ will report back on progress towards the end of the summer, but in the meantime we will soon be sharing details with you of how you can get involved in this important work, as we want to ensure it is driven and informed by our communities."

Speaking on LBC on Friday morning, Mayor of London Sadiq Khan said he welcomed the decision to remove the statue of Thomas Guy at Guy's Hospital and Robert Clayton at St Thomas' Hospital from public view.

It remains to be seen whether Southwark's audit will conclude that Guy Street and Guy Street Park ought to be renamed, or that the plaque marking Thomas Guy's birthplace should be altered or removed.

King's College London student newspaper Roar has published an opinion piece suggesting that Thomas Guy is being unfairly vilified, noting that "Guy did not consciously decide to support the slave trade ... let alone profit off it".