A Waterloo company has helped Transport for London to 'go solar' with photovoltaic panels installed as part of the newly opened Vauxhall Cross transport interchange. 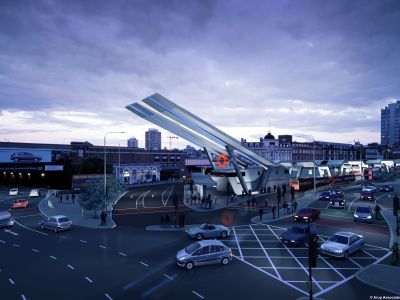 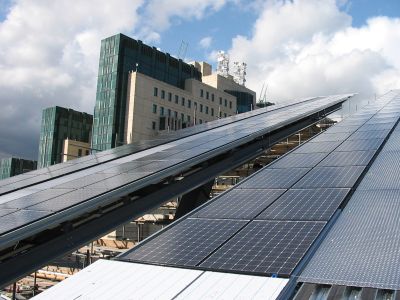 At the opening ceremony the mayor joked that since the rooftop solar PV system was commissioned two months ago it had generated enough clean electricity to avoid the emission of green house gas carbon dioxide equivalent to the "bodyweight of 11 politicians".

TfL has also pioneered the use of solar energy for lighting bus stops, bus shelters and roadside ticket machines, including a trial solar powered ticket machine on Waterloo Bridge.

The Department of Trade and Industry provided 65 per cent grant funding for the installation of solar PV modules for this project, as part of their Major Photovoltaic Demonstration Programme.