The sights and sounds of Latin America came to Southwark on Sunday when the Carnaval del Pueblo procession made its way from City Hall to Burgess Park. 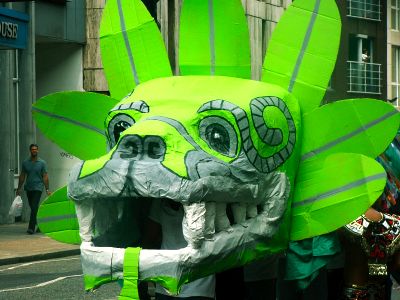 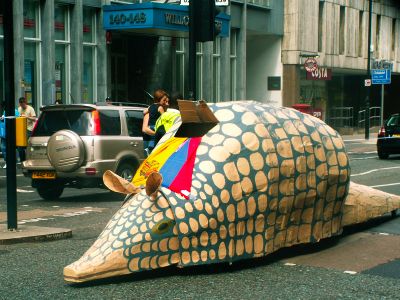 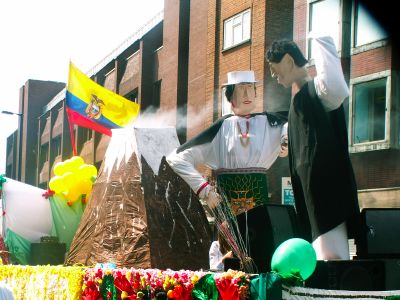 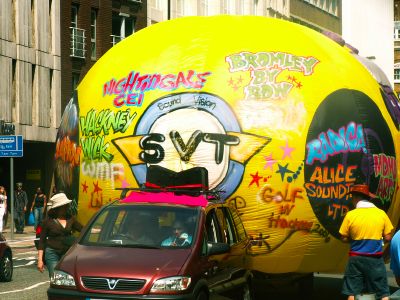 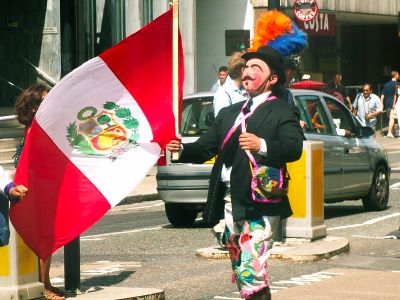 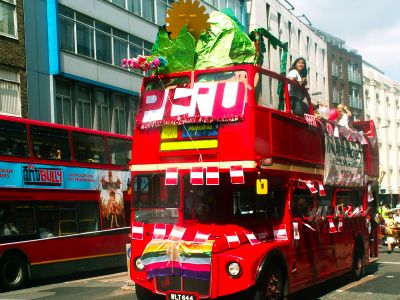 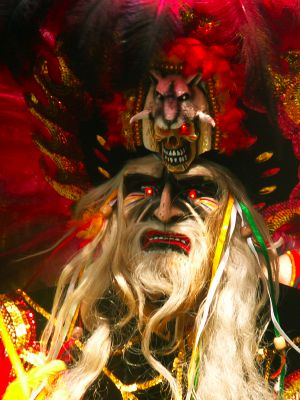 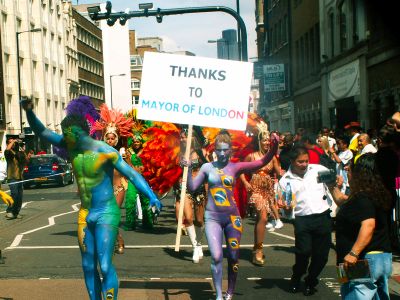 The event in Burgess Park was billed as Europe's biggest Latin American festival.

"I am thrilled to let Londoners into the secret of being happy – the sheer bliss and stimulation of participating and experiencing the exotic and vibrant music, dance and food of Latin America on your doorstep!" says Nuala Riddell-Morales, co-founder and director of Carnaval del Pueblo.

Cllr Lorraine Zuleta, Southwark's executive member for culture, leisure and sport, added: "Every year the buzz that Carnaval Del Pueblo generates gets bigger and better. We are really proud to host this celebration of Latin American culture, which is unrivalled in the rest of Europe in terms of its size, the calibre of performers it attracts and the atmosphere it generates."

The festival is backed by the Mayor of London, who says that links with the Latin American economies are "vital for London's future".