The Catholic Agency for Overseas Development is to move its headquarters to Southwark's Roman Catholic Cathedral as part of a plan to redevelop the Amigo Hall. 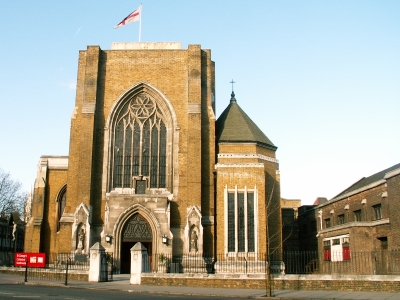 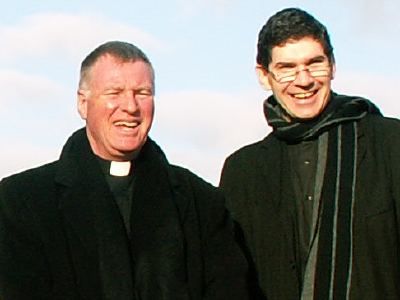 CAFOD – the official overseas development and relief agency of the Catholic Church in England and Wales – has announced plans to relocate its London offices from Brixton and build a new headquarters on land adjoining St George's Cathedral in Lambeth Road by 2008.

The charity says that move is necessary because with 230 staff and a Ł40 million international aid programme it has outgrown its current home on the Stockwell Road.

St George's Cathedral has long-term plans to renew and enhance the Amigo Hall, its run-down parish hall and community centre.

The Amigo Hall – named after Archbishop Peter Amigo – was built in 1938 and was used for worship after the adjacent cathedral was bombed during the Second World War.

This new project will enable the first phase of the plans for the Amigo Hall to be implemented, refurbishing the hall to serve the needs of the cathedral, the diocese, the local community and CAFOD.

"We are delighted to have this unique opportunity to work in partnership with CAFOD," says Canon James Cronin, dean of St. George's Cathedral.

"One of the exciting features of life at the cathedral is the multi-cultural diversity of our congregation, many of whom come from places in which CAFOD is doing much-needed work.

"The Cathedral has been a long-time supporter of CAFOD. We look forward to forging even closer links and we value the contribution CAFOD makes to our local community through its education programmes and by continuing to raise our awareness of the needs of others."

Archbishop of Southwark Kevin McDonald added: "The new offices will give [CAFOD] a home from which to continue their vital work and expand to meet the demands of the 21st century. The redevelopment will also bring much to the local community and to the Diocese of Southwark."

Plans for the Amigo Hall were presented to the cathedral congregation by architect Jonathan Louth last Sunday.

The project will be funded from the sale of CAFOD's present site, from managing its reserves differently, and from other trusts. CAFOD is not looking to raise funds from supporters.

CAFOD chair Bishop John Rawsthorne says: "We are committed to ensuring the costs of the move are as low as possible in keeping with our responsibility and reputation as a wise and good steward of resources."