Ken Livingstone has moved to reassure south Londoners worried that the first phase of the Cross River Tram might stop short of the Thames. 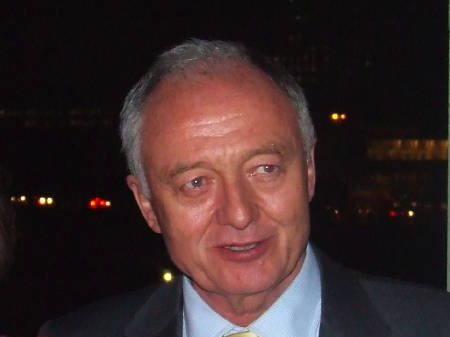 Speaking at Mayor's Question Time at City Hall on Wednesday, Mr Livingstone reiterated his proposal to build the north-south tram link – designed to connect Camden Town and King's Cross with Brixton and Peckham – in two phases starting in the south.

He added: "Would it go slightly across the river to Aldwych? ... It most probably would, but this is what consultation is all about."

"We'll build it where it's got support, and once it's demonstrated to be a life-enhancing experience for Londoners perhaps the radicals of north London might take the risk of saying 'We'll have it come up our way'."

London Assembly member Darren Johnson (Green Party) accused the mayor of political cowardice: "Most people will conclude that you're wimping out in the face of political battles from the Tories," he said.

The Mayor replied: "I suspect it will be around £300 million for the southern section of the Cross River Tram. Let's build the bit that people are in favour of.

"Let's see how the figures stack up on the Cross River Tram. If our polling shows that the majority of people in Camden are really behind it, I can face down the Lib Dem/Conservative administration, but if they've got public opinion behind them it will most probably add six months to the Transport and Works Act inquiry."

Darren Johnson was unimpressed by the Mayor's answer: "I think it's time to show some leadership on the issue and not just pore over opinion polls like some wimp all the time," he said.