Passengers and crew were led to safety on Friday night after a City Cruises catamaran suffered engine failure on the River Thames near Westminster Bridge. 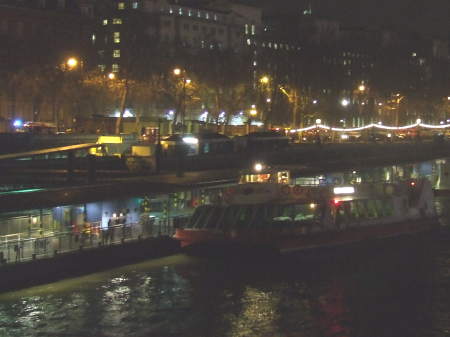 Emergency services were called to reports of a boat having hit Westminster Bridge just after 10.30pm on Friday.

It is unclear whether the vessel hit the bridge or some other object.

It is understood that the Millennium City, operated by City Cruises and based at Cherry Garden Pier in Rotherhithe, was towed to Westminster Pier where firefighters pumped out the flooded engine room to keep the vessel afloat.

The London Fire Brigade's fireboat – based at Albert Embankment – was called to the scene.

No-one was injured in the incident.