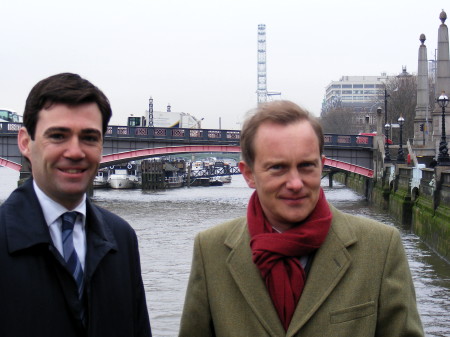 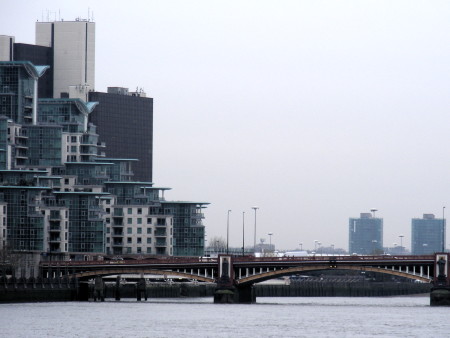 The Department for Culture, Media & Sport claims that Vauxhall Bridge will now be protected from unsympathetic development

Lambeth has been listed at grade II and Vauxhall has been given grade II* status. The Department for Culture, Media & Sport says that the purpose of listing a building is to ensure that greater care will be taken about decisions affecting its future.

"Considering their architectural and historic contribution to the capital, a surprising number of these magnificent river crossings do not have statutory protection.

"I am therefore delighted that the minister has agreed with our advice and has awarded these spans listed status or upgraded their original listing. It is a fantastic endorsement of London's heritage."

The present Lambeth Bridge was built by the same firm which built the Tyne Bridge and the Sydney Harbour Bridge and opened in 1929 by King George V and Queen Mary.

The current Vauxhall Bridge was completed in 1906 to a design by Sir Alexander Binnie. It was the first bridge to carry trams across the Thames.

Apart from the railway bridges, only the most modern crossings at London Bridge (1973) and the Millennium Bridge (2000/2001) lack official protection.