The first of 2,000 Southwark Council staff have begun to move in to the authority's new offices at 160 Tooley Street. 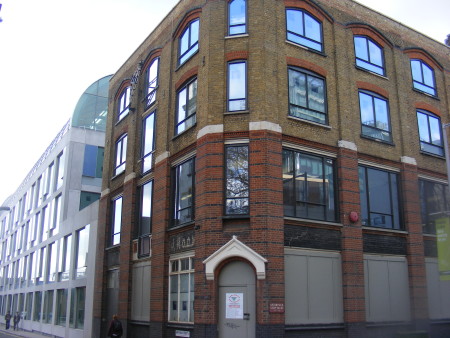 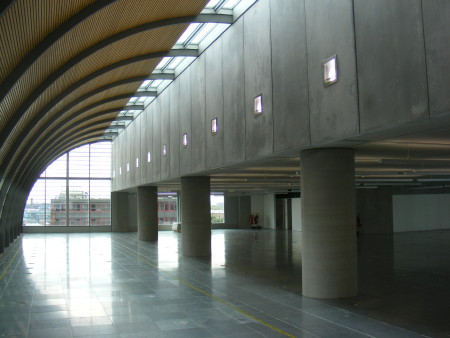 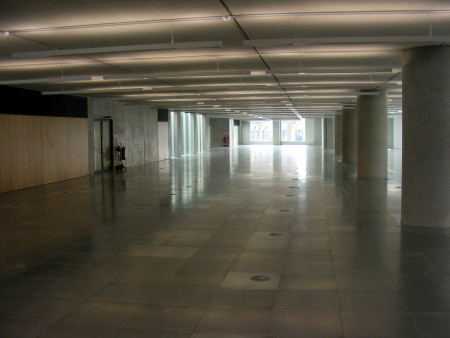 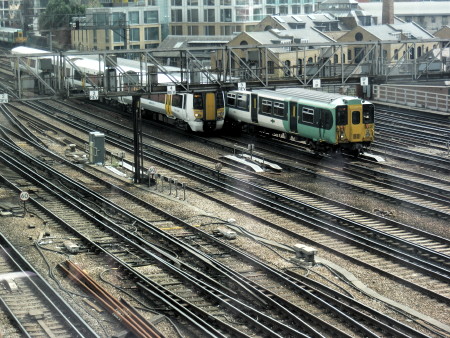 The building overlooks the main line into London Bridge

Work to create a new reception area is still going on as the 'big move' from council offices around the borough gets under way with approximately 200 staff moving to the new building each week.

We first revealed the location of the council's new offices nearly two years ago.

The new open-plan offices will mean changes to working practices with staff 'hot-desking' rather than having a permanently assigned workstation.

The retained facades of the previous buildings on Tooley Street mask the large modern building designed by Allford Hall Monaghan Morris which stretches back to the railway line.

The meeting spaces at the front of the building enjoy views of the Tower of London and Tower Bridge through the gaps between the More London office blocks.

The southern side of the building overlooks the railway lines into London Bridge Station with views across to the Palace of Westminster.

"The rent is more than covered by the savings we're making by not having 30 offices with 30 office managers, receptionists, cleaning contracts, facilities manangers, etc," explains Southwark's executive member for resources Cllr Tim McNally who has been answering questions about the move to Tooley Street on the London SE1 forum.

He also said: "I hope to be able to annouce soon the details of the programme where each of the eight Community council areas in Southwark will get a local service delivery point – basically a one stop shop – and that the combination of a single back-office administrative centre at Tooley Street with these eight local service delivery points will mean that the Council is more accessible than ever but more efficient than ever too."

As the building is not intended for public access to council services, some correspondence will be routed through PO Box 64529 London SE1P 5LX rather than the easy-to-remember 160 Tooley Street address.

The use of the PO box service was described a "a very silly idea" by one council officer who spoke to the London SE1 website.

"In the vast majority of cases both the PO Box number and the street address will be used together," said a Southwark Council spokesman. "A very few services will use the PO Box number only, where correspondence needs to go to one address but customers when visiting the council in person will go to a different address."