Southwark Council has confirmed that it will be developing plans for a permanent memorial to victims of the London Bridge terrorist attack, as it announces that flowers placed near the bridge are to be removed. 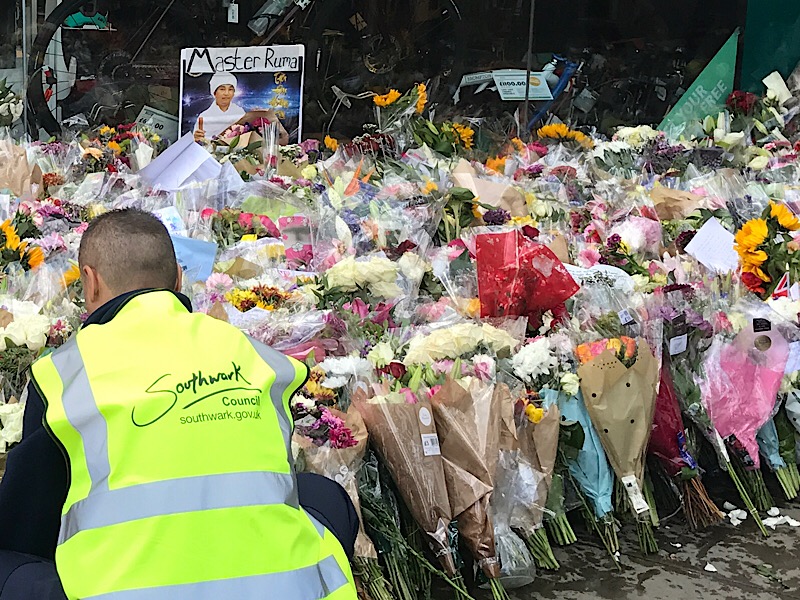 In a statement, the council said: "Following the terror attacks at London Bridge and Borough Market, we have all been moved by the floral and individual tributes left for the victims.

"We have been continually maintaining the tributes, but many of the flowers are now past their best, and we will be removing them on Monday 26 June, following a blessing from the Dean of Southwark Cathedral.

"All memorabilia, cards and individual messages will be passed to the victims' families or kept safely, and the flowers will be turned into compost to be used at a dedicated site nearby.

"We will be developing plans for a permanent memorial and will consult fully with those directly affected by the attacks and the wider community.

"Books of condolence remain open in Southwark Cathedral and the council's offices at 160 Tooley Street."