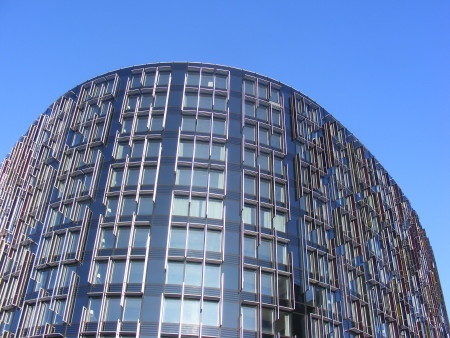 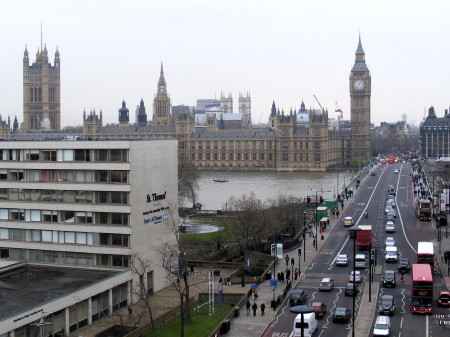 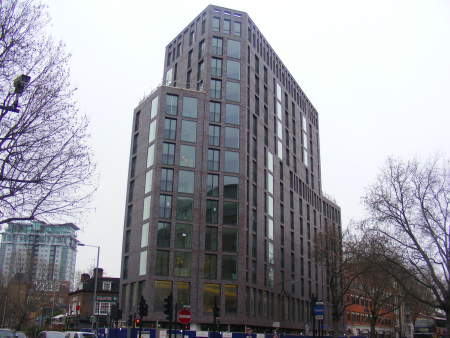 The hotel's western atrium boasts great views across to the Houses of Parliament and Westminster Abbey.

The hotel's 1,200 square-metre pillar-free ballroom is likely to become a popular venue for awards ceremonies, conferences and other events.

Last November the hotel was at the centre of a political storm over Boris Johnson's decision to award the Ł920,000 contract to host the 2011 SportAccord conference to the new hotel. The Mayor of London had performed the topping-out ceremony at the hotel last summer.

The opening of the hotel marks the end of four years of work to replace the old County Hall annexe which had been voted one of the ugliest buildings in Britain.

Meanwhile the much more modest H10 London Waterloo close to St George's Circus also opened for business on Monday. The hotel is the Spanish chain's first in the UK.

In January the South Bank Employers' Group made a successful last minute bid for a reassessment of public realm priorities around the Westminster Bridge Road railway viaduct.

SBEG offered an alternative strategy which, according to a document placed before the committee, had potential savings of at least Ł750,000.

This would "secure the best value for money which will in turn help release funds for spending on the wider priorities of the Lower Marsh/Westminster Bridge Road Regeneration Scheme".

The key change to the council plan to repaint and light the bridge was a proposal for a lighting-based solution.

The SBEG plan argues that with a "painted in light" programme to provide the good pedestian environment it is possible to avoid spending scarce resources on a structure which should be painted and pigeon-proofed by Network Rail.