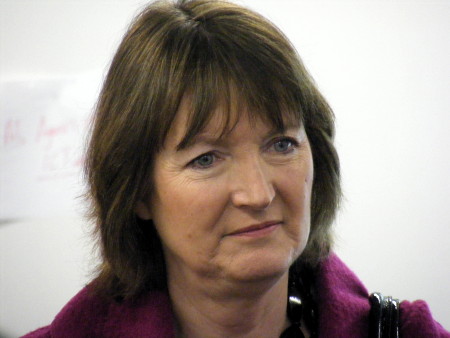 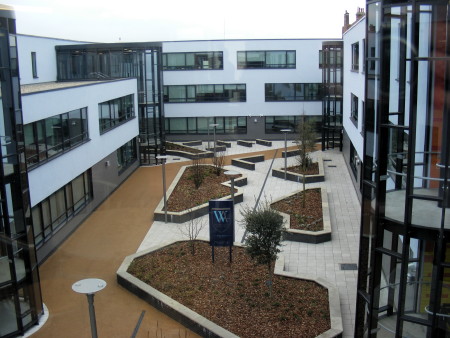 The new Walworth Academy buildings were designed by BDP 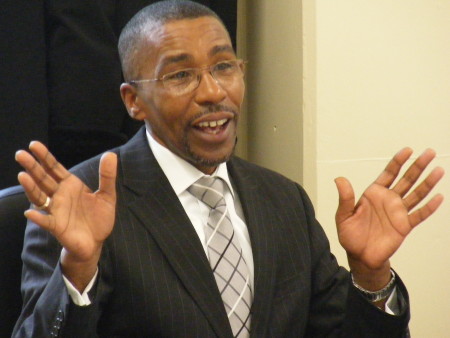 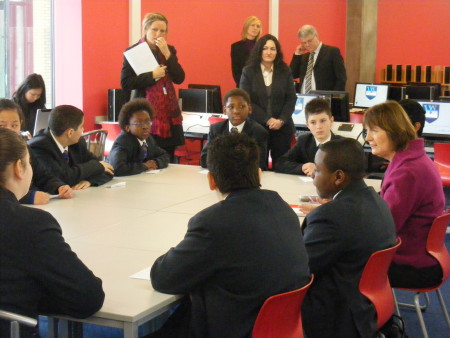 The Leader of the House of Commons and deputy leader of the Labour Party met principal Devon Hanson and toured classrooms in the new school building which opened in January.

The academy currently has nearly 900 pupils aged between 11 and 16. A sixth form will open this September.

Ms Harman was interviewed by a group of pupils in the school library. She was asked whether she wanted to be Prime Minister. Ms Harman insisted that she is very happy in her current role supporting Gordon Brown and does not harbour ambitions for higher office.

Visiting a maths lesson Ms Harman joked that her lack of skill with numbers meant that she should never be Chancellor of the Exchequer.

Ms Harman said the she was very impressed with the way the academy had developed since she visited it in its first days of operation in 2007.

Until January the academy was split across two sites. Now everyone is in the same building, but the creation of three 'small schools' within the academy means that the personal touch is retained.

"What the small school does is emphasise the individuality of the pupil," says Devon Hanson. "It takes away that large, cumbersome institution where they seem to get lost.

Walworth Academy, sponsored by the ARK charity, was created in 2007 to replace the old Walworth School. Work on a new school building in Shorncliffe Road began in 2008.

One of the first visitors to the newly-completed buildings was Conservative leader David Cameron who launched his education manifesto at the school in January.

The previous upper school building is now being demolished to make way for new sports and recreation facilities.