The Mayor's transport advisor Kulveer Ranger was on Bankside on Wednesday morning to provide journalists with a demonstration of the Barclays Cycle Hire docking station in New Globe Walk. 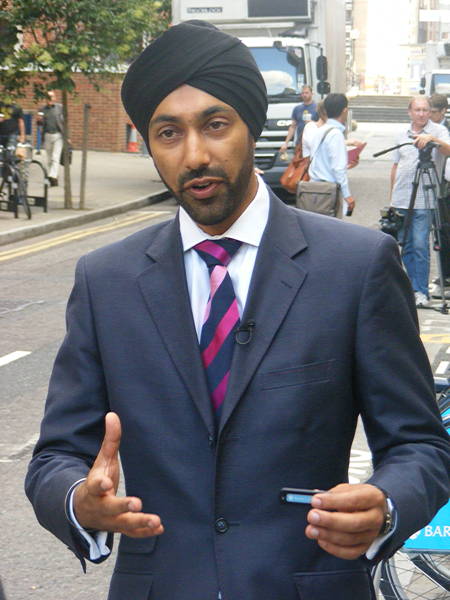 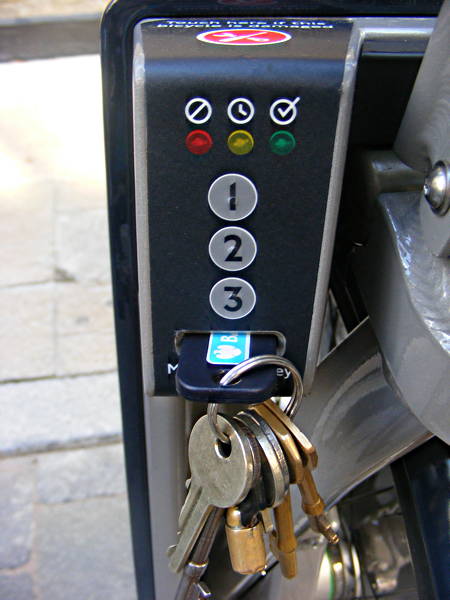 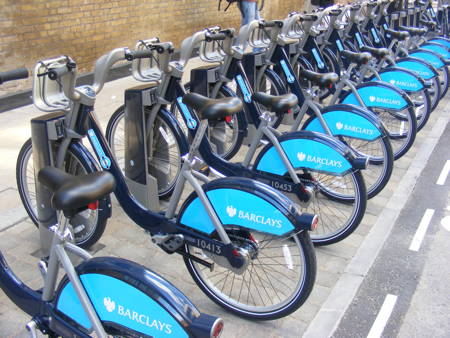 With two days to go until the launch of Barclays Cycle Hire, more than 9,000 people have already signed up as members of the scheme.

As membership keys land on doormats all over the capital, pioneer members are being urged to ensure they activate their key online or by phone in order to be able to use the scheme from when it goes live on Friday morning.

"The excitement and enthusiasm for my flagship Barclays Cycle Hire scheme is proving infectious and already almost 9,000 pioneers have caught the bug," says Mayor of London Boris Johnson.

"I don't want those who have led the charge for London's newest public transport system to be unable to get on to these two wheel icons – so I urge people to activate their keys before the scheme opens for business on 30 July."

The Barclays Cycle Hire zone includes most of SE1, with the eastern boundary at Tower Bridge Road and the southern boundary taking in Walworth and Kennington.

Over the past few days TfL and Serco staff have been carrying out tests using the docking stations in the Southwark area, close to TfL's offices at Palestra.

Access fees for Barclays Cycle Hire range from Ł1 a day to Ł45 for an annual subscription. Once you've paid the access fee, the first 30 minutes of any ride is free – easily enough time to cycle between any two points in the area covered by the scheme.