Mayor of London Boris Johnson has approved plans to spend nearly £4 million of Olympic funds on works to improve the riverside walkway along the South Bank and Bankside in time for the 2012 games. 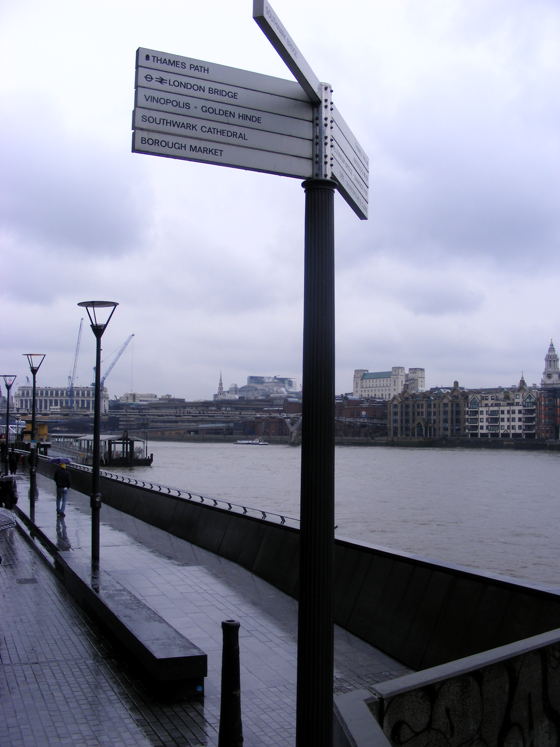 The initiative is part of a drive to make sure that central London is both attractive and accessible to all when the spotlight is on the city during the 2012 Olympics.

A study by consultants from Atkins has examined the riverside walkway between Waterloo and Tower Bridge and identified four packages of improvement work: the Bankside area between Shakespeare's Globe and Southwark Bridge, the section between Southwark Bridge and London Bridge, the Oxo Tower Wharf area and 39 small scale works along the route such as repairs and removal of clutter.

Work on the scheme needs to start in September this year if it is to be completed in time for the Olympics Games.

A report prepared for the Mayor says that the project is "important for the reputation of London" and will create a lasting legacy from the games by making the riverside more accessible.

The report also highlights the reputational risks of not carrying out the work because promises have already been made to the International Paralympic Committee and the media will seek to highlight any lapse in the city's commitment to make 2012 "the most accessible games ever".

Chief Secretary to the Treasury Danny Alexander has decided that the project should be funded from the Olympics precept paid by London council tax payers.

The planned works along the South Bank and Bankside are less radical than those proposed by local architect Michael Davis in his London Promenade scheme to provide a continuous accessible riverside walk.

Another proposal to transform the north bank of the Thames with a London River Park floating walkway in time for 2012 has won support from the Mayor of London but City of London Corporation planners are reported to be less impressed by the idea.

Meanwhile Southwark Council has approved its new Olympics vision for the borough.

"The 2012 games will be such a big event for London and our borough and we need to make the most of it," says Cllr Veronica Ward, cabinet member for culture, leisure, sport and the Olympics.

"Our new vision does exactly that – it aims to inspire people of all ages to get active and healthy, to make sure public services continue as normal, to encourage volunteering and to create a lasting legacy for Southwark."