A new group has been set up to develop a new primary school in Bermondsey to be known as the Southwark Free School. 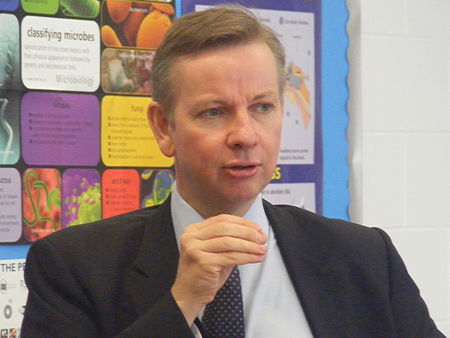 The group wants to take advantage of the Government's free schools programme which allows parents' groups to set up new state-funded schools.

"We want to set up a really high quality free school in the borough, which will give children growing up in challenging environments the chance to benefit from a first class primary education," says Patrick Shine, spokesman for the Southwark Free School Group.

"By working closely with some of London's outstanding head teachers we will be able to learn from and introduce successful educational models and ethos."

Shine has already helped to launch two charities which initially started off in Southwark: The Challenge Network and The Act Network.

The Challenge Network provided the model for the Government's National Citizen Service which was launched by David Cameron at Southwark's Globe Academy during last year's general election campaign.

The Southwark Free School plans to be the first of a chain of primary schools.

Shine added: "By setting up a new school we have the opportunity to create something outstanding. However, as a free school we need the support of local parents to get the Government to invest in the education we want our children to have.

"So if you are interested please log on to www.facebook.com/SouthwarkFreeSchool or call 020 7921 4322 by 26 May so that we have a real chance to make a difference for our children."

Last month we reported on the Compass Schools Trust's plans for a secondary school in SE1 spearheaded by Peter Wilkinson, chairman of the trustees of Borough Market.

There are also proposals for bilingual English-French and English-German free schools in Southwark.

Last week Katharine Birbalsingh, controversial former deputy headteacher of St Michael and All Angels' Academy in Walworth, launched plans for her new Michaela Community School which could be based at the old Lilian Baylis School site in Kennington.